For as long as I can remember, I’ve loved astronomy.

When I was 5, I was fascinated how the moon seemed to follow me no matter where I walked in my backyard.

In grade school, I waited eagerly for field trips to the downtown planetarium, remembering them as the highlight of my school year.

In high school—because I was a nerd—I got a membership at the local observatory.

In college, I worked as a stargaze instructor for the university.

As homeschool parents, we can use this natural curiosity our kids have as a bridge to an unforgettable year of learning. 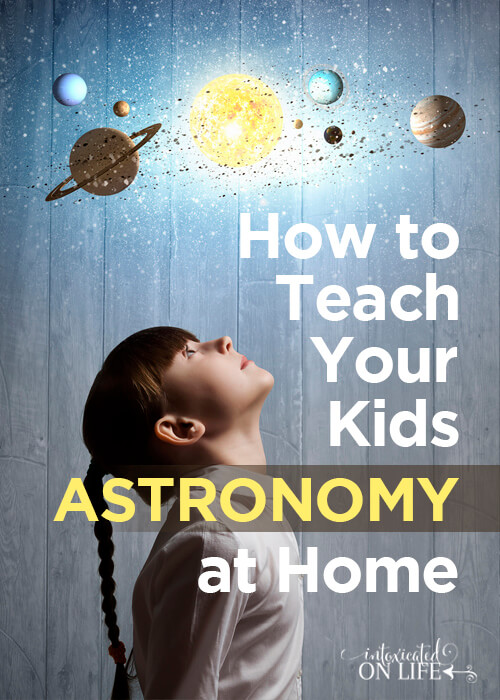 A well-balanced astronomy curriculum should involve the following elements:

Here are creative ways to cover all these areas.

If our kids are going to study astronomy, they need to spend time outdoors looking up. Nothing else will give our kids as firm a grasp of the objects in the sky.

Here are some basic activities you can plan throughout the year. 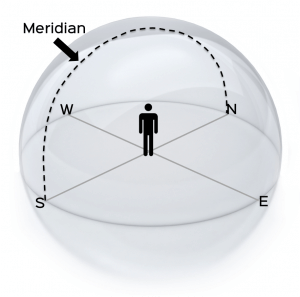 The meridian is the imaginary line that starts due south, goes straight up over your head, and sets due north—it divides the sky into east/west halves.

Pick a good spot to observe the sky from your yard (with as little trees and houses in the way as possible). Find due south and due north. If it helps, put some markers on the ground—a spot for your child to stand and sticks or rocks that mark these cardinal directions.

If they go out at the same time of night once a week, they will observe how the constellations slowly shift positions through the sky. 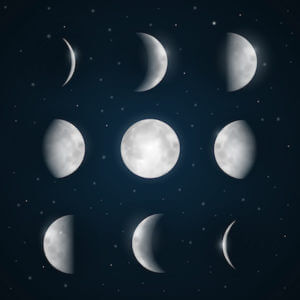 Find out when the next New Moon is, and about 3 or 4 days later, have your child go outside around sunset to draw the moon. Have them note exactly where the moon is in the sky, the shape of the moon (i.e. the phase it is in), and the horizon line (complete with trees, housetops, etc.). The next night have them stand in the same spot at sunset and draw it again. Have them repeat this every evening until it is a Full Moon.

The next day, have your child start going out at sunrise in the same position. Have them draw the moon each morning until the next New Moon.

This will show kids all the phases of the moon and the way the moon shifts positions in the sky each night.

You will need to give your child some clear instruction about how the heavens move. Here are some great tools to do that.

a. Playing with the Sky (Virtually)

Have your child play around with Stellarium. It is the best online planetarium I’ve come across (and it’s free). You can look at the sky from any location on Earth, at any day or time. Turn the constellation patterns on and off and hover your mouse over specific stars and planets to find out their names.

Pair use of this website with the outdoor observation activities mentioned above to help your student find the stars.

Signs & Seasons is the best textbook I’ve found to learn about the motions of the heavenly bodies. Assign readings from this book to give your student a richer understanding of why the heavens move the way they do.

Christian parents will want to make sure to approach the subject of astronomy from a Biblical perspective. There are many astronomical facts that really help students to understand Scriptures better. Below are some interesting concepts you could cover.

Many ancient and medieval authors wove astronomy into classic works on literature. Depending on the age of your student, assign specific works of literature and have students study the various astronomy concepts mentioned in them.

The stories of the constellations are some of the most enjoyable ideas in the study of astronomy. Seeing a variety of pictures and patterns in the sky, many ancient cultures used the sky as a canvas to tell the stories of their own gods, heroes, and villains.

Using a variety of sources, have your student pick 3 or 4 constellations each season—Fall, Winter, Spring, and Summer—and write a short paper about the stories behind each one. Here are several good sources for this. 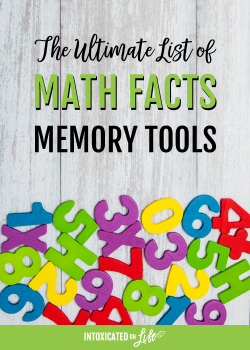 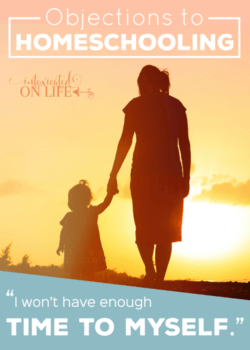 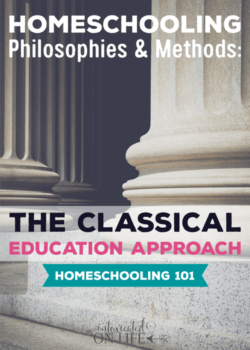