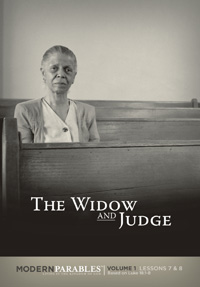 The Widow and Judge is a short film from the Modern Parables series. For my Sunday School class I played the film one week and then the application video the next week. This film, like all the other films before it, did an excellent job provoking discussion about some critical topics.

Modern Parables is a film series put out by Compass Classroom, and like the other films in this series, The Widow and Judge does not fail to disappoint. Based on Jesus’ parable in Luke 18:1-8, the film vividly portrays a prejudiced and corrupt judge and his unwillingness to hear the case of Hannah, a poor black widow. Filmed in black and white and set in a small southern community in the 1970s, the film captures the difficulties a poor widow must endure just to get her case heard. Like Jesus’ parable, the widow’s persistence eventually wears down the judge’s reluctance, and her case is brought before the court.

Jesus used this parable to teach his disciples about the importance of persistence in prayer. 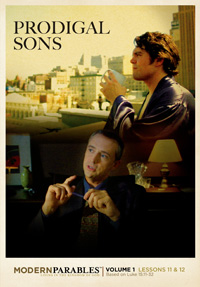 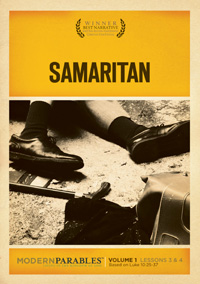