How many stars are in the sky? 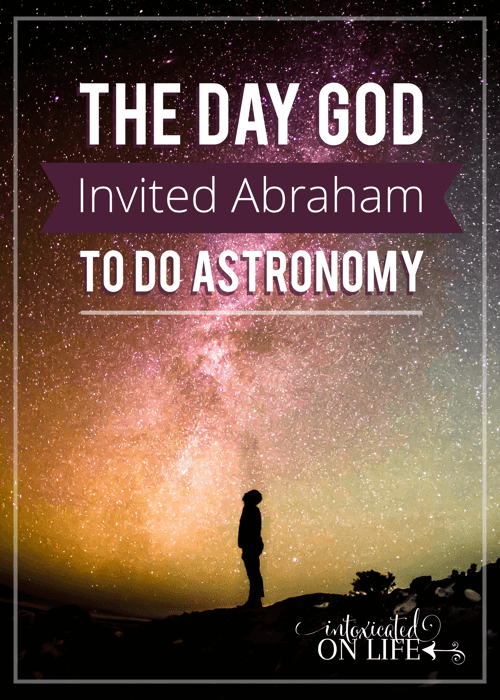 If you’re asking how many stars we can count from the Earth (without a telescope), that just takes a little patience and a whole lot of time to count. One astronomer from Yale University counted 9,096 stars in the sky—that’s the whole sky around the Earth, not just the half you can see at one time.

But if we are asking how many stars are in the universe, that takes some calculating…

For the Christian, every time we look up and see the vast numbers of stars, we can be reminded of the biblical story of Abraham.

Picture yourself 75 years old. Your wife is 65. Both of you are well past childbearing age, and you don’t currently have any kids. Now, picture that your name happens to mean “exalted father”—this probably feels a bit like a cruel joke.

That’s likely how Abram felt because that was his predicament.

Now, imagine how startled he was hearing the voice of God Almighty speak to him in his old age, promising to make him into a great nation—a nation that blessed all the nations of the world (Genesis 12:2-3)—promising to give him offspring as innumerable as the dust on the Earth (Genesis 12:7; 13:16).

Imagine how started he was when God later changed his name to Abraham, meaning “father of a multitude” (Genesis 17:5).

And yet years after God’s initial promise was spoken, Abraham still had no children. He feared his inheritance would go to his chief servant, not a child from his own body.

So, one day God came to Abraham in a vision…

And he brought him outside and said, “Look toward heaven, and number the stars, if you are able to number them.” Then he said to him, “So shall your offspring be.” And he believed the Lord, and he counted it to him as righteousness. (Genesis 15:5-6)

God used the innumerable stars to show Abraham that though he has no kids right now, he will someday have many descendants.

That feeling you have when you go out on a clear, dark night look up and are overwhelmed by the number of stars, that’s the same feeling Abraham would have if he could look forward in time and see the number of his descendants. He would become the father of a great nation. 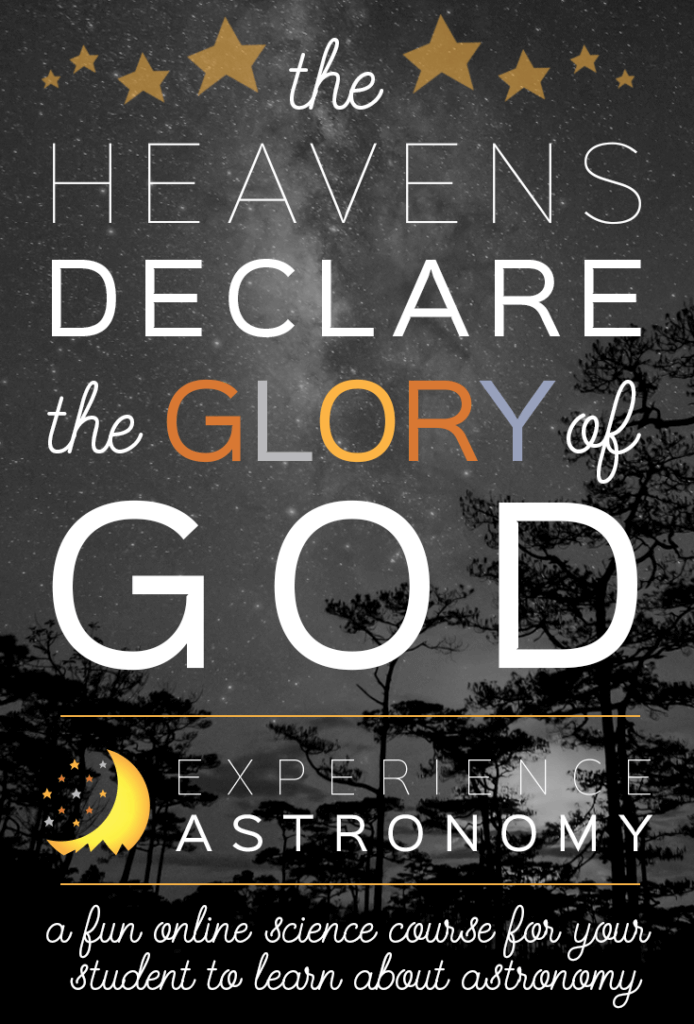 The Resurrection Faith of Abram

What’s so remarkable about this passage—aside from God’s staggering promise—is Abraham’s faith.

He had no children.

All he had was the voice of God Almighty giving him a promise—and yet he believed God, despite what his eyes could plainly see.

The apostle Paul would later say Abraham “believed against hope” that he would become the father of many nations (Romans 4:18). His frail body and the womb of his wife were as good as dead, but “no unbelief made him waver concerning the promise of God” (v.20).

Abraham had resurrection faith. He believed God would raise the deadness of his body and his wife’s body in order to conceive a child.

This is why he is the father of all believers. Like him, we too have resurrection faith, believing “in him who raised from the dead Jesus our Lord” (Romans 4:24).

Why is Faith So Important?

As the author of Genesis says, Abraham believed the Lord, and God “counted it to him as righteousness.” Why would God choose to count someone as righteous merely because they had faith? What is it about faith that prompts God to give us his favor?

Puritan preacher and author, Thomas Watson, said faith “takes a man off himself” and gives all the honor to Christ. When a man has faith, it calls attention to how glorious God is.

When Abraham had faith in God, it did not draw attention to anything impressive about Abraham. It drew attention to God’s ability to do what He promises in the face of impossible odds.

Your Kids Can Learn Biblical Astronomy 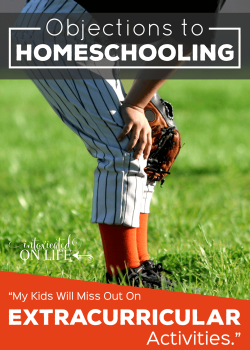 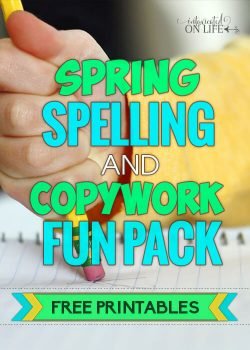 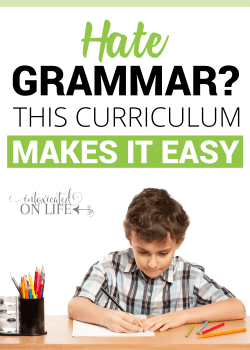