Hey homeschooling parents: are you struggling about print or cursive as you teaching beginning handwriting to your kids?

While research is quite clear that writing by hand aids in cognition in a way that typing does not, the waters get a bit murkier when you try to discern whether to start your kiddos with print or cursive. And what about the print-cursive hyrbid, D’Nealian handwriting?

It’s quite difficult to find any really good studies on this matter. There are some studies looking only at small sample sizes. That’s no good. There are other studies where one group of kids learned cursive and the other learned print. But those aren’t very good either when other aspects of their education varied wildly. 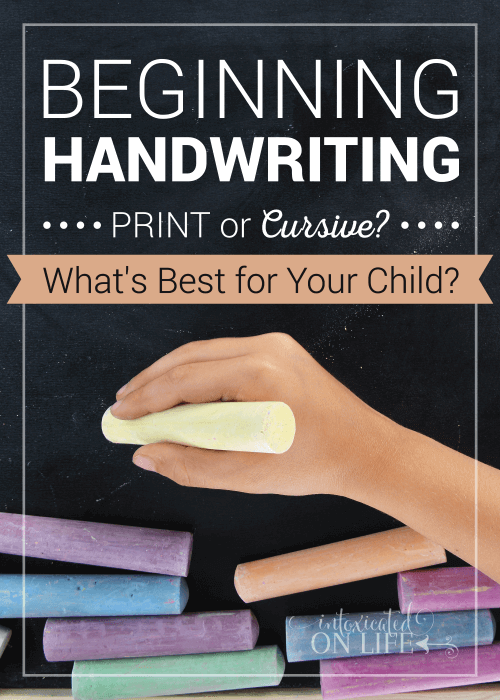 Unpacking the Arguments: Print or Cursive

Let’s unpack some of the arguments you hear from both sides of this argument about beginning handwriting training with either print or cursive.

You’ll see, however, some of the data directly contradict the other data. We even have lawmakers that have even gotten involved in this argument in recent years. It’s about to get crazy, folks!

1. Print or Cursive: The Historical Argument

Those in favor of cursive handwriting say that there’s a great the benefit of being able to read historical documents or grandma’s old letters. This is true.

But when it comes to beginning handwriting, specifically, this argument has little (if any) sway because children can always learn cursive later. Furthermore, older children who don’t know how to write in cursive can easily learn to read cursive in an hour or so.

When it comes to how student’s have historically learned handwriting…

Which skill is less fine-motor intensive: print or cursive? This is a much debated topic.

And then you have some very smart people like Karin Herman James, an associate professor in the Department of Psychological and Brain Sciences at Indiana University who studies early brain development that says, “Some children who have trouble printing letters do benefit from learning cursive because they do not have to take their pencil off of the paper as much.” But, she adds, “these children are the exception, and the results cannot be generalized to all children learning to write.”

WINNER: Inconclusive. When it comes to fine motor skills, it seems to be a toss-up. 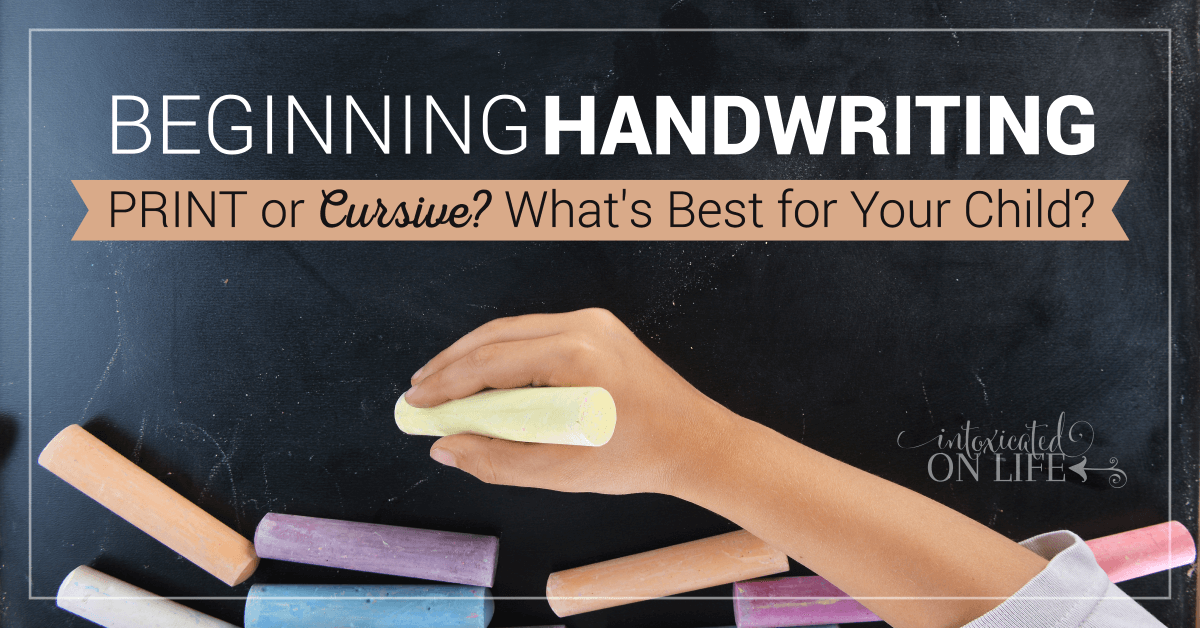 3. Print or Cursive: The Dyslexia Argument

Teachers once believed having dyslexic children write with cursive would help them. This is because there’s a greater difference between cursive letters than between print letters—a cursive b/d and p/q look less like each other than their printed versions.

However, current research into dyslexia and other learning disabilities show that there’s far more happening in the brain than flip flopping letters.

It turns out the most recent research finds cursive is much, much harder for most dyslexic children than print handwriting. The reason is there’s a lot more to think about: it’s a more complicated form of writing. The child has to not only form the letter, but think about which letter is coming next in order to join them correctly.

WINNER: Print. The newest research indicates cursive is not typically best for students who struggle with dyslexia.

4. Print or Cursive: The Speed Argument

What’s faster, print or cursive? Many assume cursive is faster—I know I certainly thought so. You don’t lift your pencil off the paper between letters. Seems like a no-brainer.

It turns out there is actually some really good research out there on this particular topic. There have been several studies that have determined (surprisingly to me) that cursive is not faster than printing!

A recent study by Florence Bara of Toulouse in France and Marie-France Morin of University of Sherbrooke in Canada in 2013 compared writing speeds of french-speaking students in France and Canada. In France, the teachers involved in the study rigidly enforced cursive handwriting, whereas the French-speaking Canadian counterparts began with print first. They found cursive was actually slower than print.

Here’s the weird thing: the students who wrote in a mixed-individualized style of handwriting had both more legible handwriting and were faster than those who write in strictly cursive or strictly in print.

Professor of education psychology at the University of Washington, Virginia Berninger, states, “Evidence supports teaching both formats of handwriting and then letting each student choose which works best for him or her.”

WINNER: Print. Print allows for faster handwriting once it is mastered. But when paired with writing strategies students learn from cursive handwriting the mixed style in the end is fastest.

5. Print or Cursive: The Reading Argument

Print font is primarily used in the books children will be reading. No-doubt students learn to recognize these letters more quickly and easily when they’re also learning to write their letters this way.

There are often curricula and learning manipulatives used by students that require the use of alphabet letters or cards for subjects like spelling and reading. These are much more practical to use in print format.

Randall Wallace, of Missouri State University, says “it seems odd and perhaps distracting that early readers, just getting used to decoding manuscript, would be asked to learn another writing style.”

But those who promote learning cursive first say this isn’t typically a problem. Usually students learn how to read both sets of letters at the same time when they are learning to write cursive.

Research is mixed here. A 2009 study in Quebec, Bara and Morin found no reading difficulties in young children that correlated with learning cursive. But a more recent study by Bara and Morin, comparing Canadian and French children, showed that those who learned only cursive handwriting performed more poorly than those who learned print, or both styles, in recognizing and identifying the sound and name of individual letters.

WINNER: Inconclusive. The research is not clear. Learning cursive first may or may not slow a student’s ability to read.

What about D’Nealian Print?

D’Nealian print is often described as a print-cursive hybrid. Many educators tout that it has many of the benefits of regular print-handwriting, and an added benefit of being a much easier transition to cursive.

What are the benefits of D’Nealian Print?

Anecdotally speaking, one of my sons learned to write using d’nealian and transitioned to cursive at a very young age. He was a later writer, and it seemed to be a very good fit for him.

So, print or cursive? In the end, the research points definitively to one thing: it is important to teach your child to write by hand whether in print or cursive. Handwriting is not obsolete since the advent of the keyboard. Learning to write plays some very important roles in cognitive development and aids in early reading skills too.

So what should you do? That’s up to you. The beauty of homeschooling is you can customize education for your child in the best way that fits your family and what works best for your kids. You can even do things differently from child to child.

In fact, for my family, we have taken different approaches to handwriting for different children. We have some children that struggled with handwriting and were late bloomers, and others that virtually taught themselves to write.

No question, in the end we want our children to be good readers, writers, and lovers of learning, but the way to get to that point often looks different from family to family.

Learning to Write While Focusing on God’s Word

No matter which font you decide to teach your children, we have a unique handwriting curriculum—available in print, cursive, and D’Nealian print. It’s also available for three different levels of students:

For students who are just learning to write their letters. These books are filled with fun activities that help students develop fine motor skills. They walk parents and students through the alphabet as they help kids memorize a passage of Scripture over the course of a school year. Available in our store in digital and spiral bound. 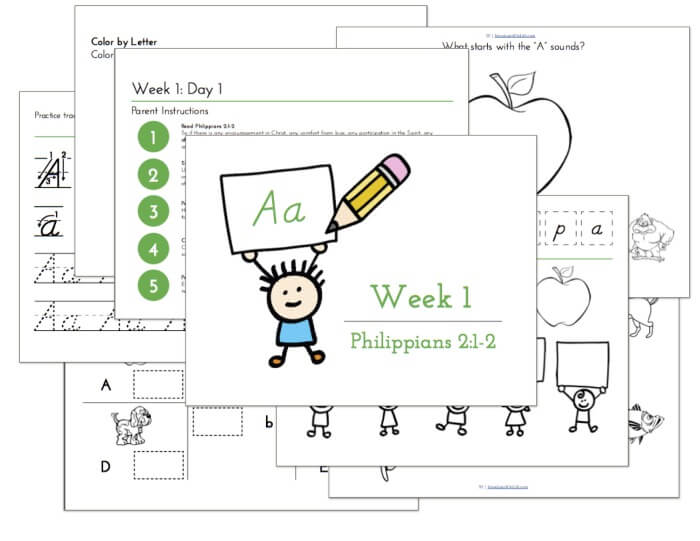 For students who are ready to begin writing words and sentences. Students will develop fine motor skills, develop their vocabulary, and become strong writers as they memorize a passage of Scripture through the school year. Available in digital and spiral bound. 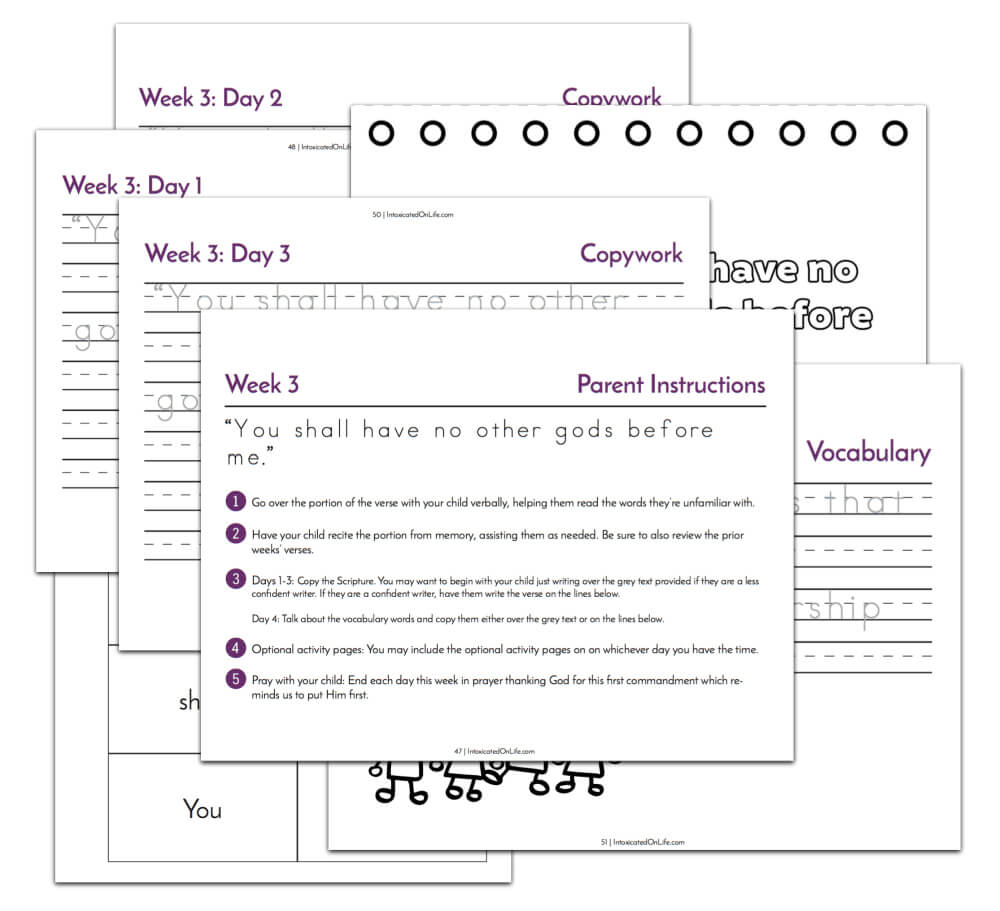 For ongoing handwriting and dictation practice. Not only does this level provide handwriting practice, but it also provides dictation and vocabulary exercises while memorizing a passage of Scripture through the year. Available in our store in digital download (available in softcover spiral bound Spring 2017).

Many Scripture passages are available. Each book is available in ESV and KJV Bible translations. 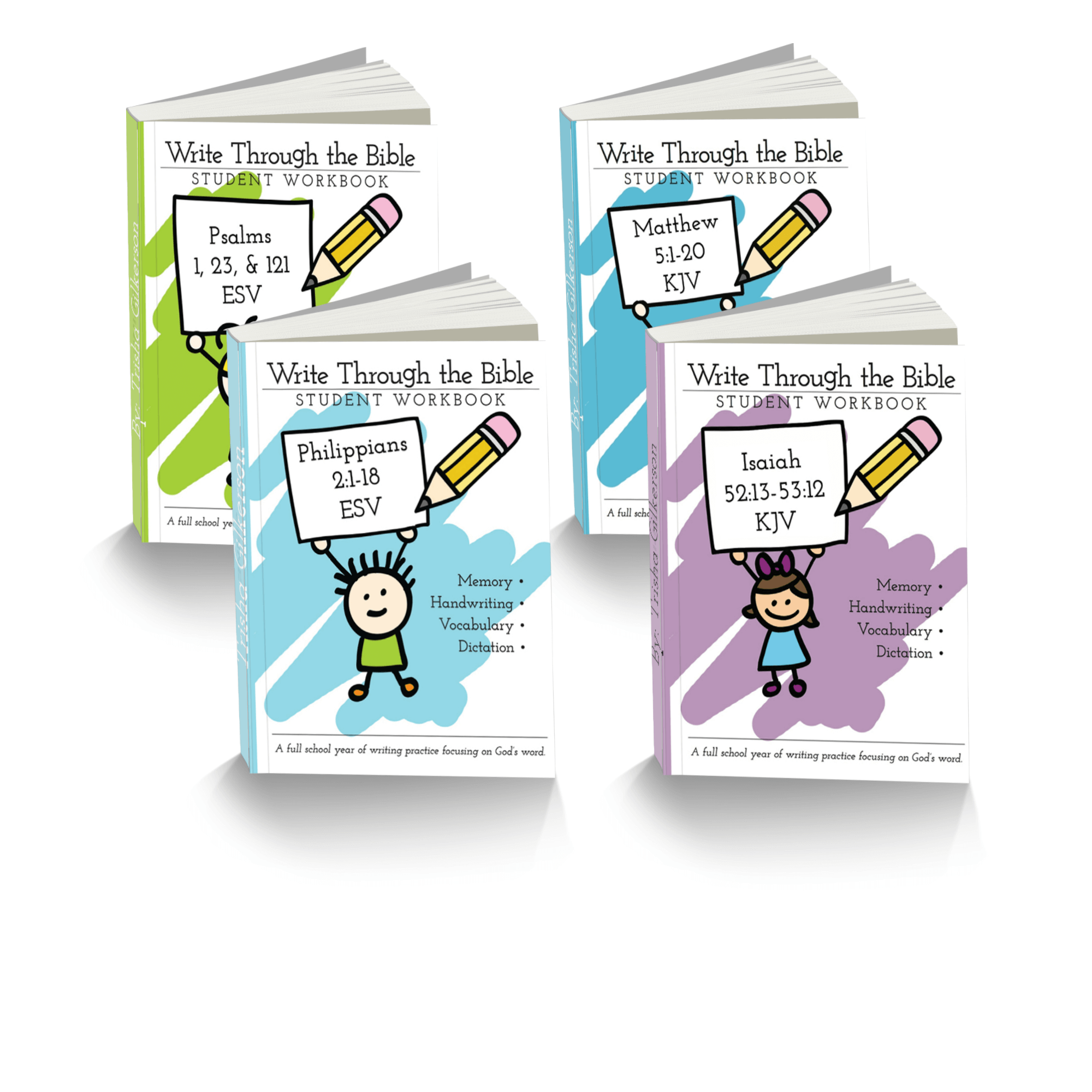 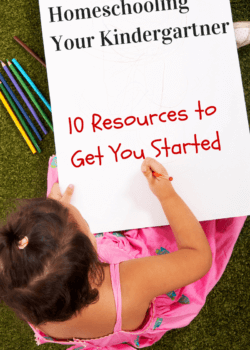 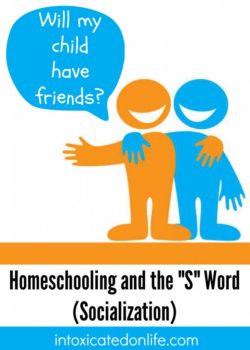 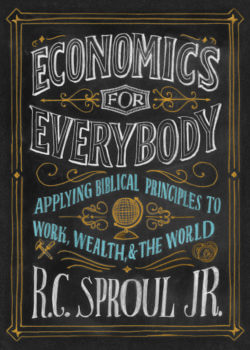