Our complete family curriculum — Pathfinder Parenting — is 25% off through 3/5!

In the coming school year, our aim is to have our children memorize the Apostles’ Creed as we study it together as a family. This ancient creed is one of the most widely used statements of faith in the church today, and the substance of it goes back to the early centuries of the church. We think studying this will be very beneficial for our kids and our whole family for many reasons. (Read our post, “5 Reasons to Teach Kids the Apostles’ Creed“).

When we released our Apostles’ Creed handwriting curriculum, we heard from several parents who expressed concern about the controversial phrase in the Creed, “he descended into hell.” What does this mean? Is it even true? 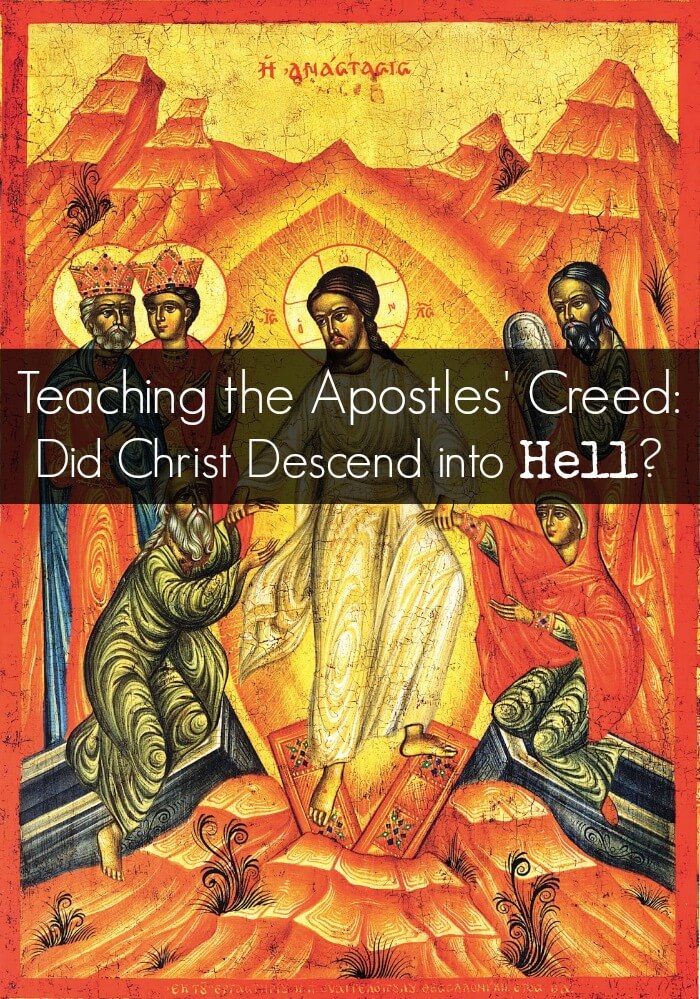 First, it is helpful to clear the air about by acknowledging that we need to interpret the word “hell” correctly. When the Apostles’ Creed was translated into English (say, for example, in the Book of Common Prayer), “hell” had a slightly different connotation than it does now. In the seventeenth century, hell was thought of as the underworld or the realm of the dead, not necessarily just a place of torment or punishment. Some modern translations of the Creed prefer, “he descended to the dead.”

“Hell” is a translation of the Latin inferna, which is a reference to the underworld generally. A correlating Greek term might be “hades.”

There are some who believe falsely that the Apostles’ Creed is teaching that Christ descended into hell after his death in order to suffer more for our sins. But this is neither supported by Scripture nor by any commentator in the ancient church who helped to pen and promote the Apostles’ Creed.

In my exploration of this topic, there are two important overarching questions.

Where the answers to these questions overlap, we will find our answer.

Both concerns are important for interpreting this phrase in the Creed. Some, in an effort to be faithful to the early church fathers, embrace anything and everything they had to say about Christ’s descent without criticism, ignoring their potential misinterpretations of the Bible. If we are going to believe the doctrine, the Bible should be our sole source of revelation about it.

Others, in an effort to be faithful to the Scriptures, try to make the phrase in the Creed mean something the church fathers never intended it to mean. If we are going to confess this line of the Creed, we should do so in harmony with the theologians who helped to compose it.

There are several texts that are often used to defend the idea of Christ’s descent after his death. Below are some critical questions we should be asking if we are going to come to a conclusion.

Keep in mind, one need not believe all of these passages point to Christ’s descent in order to believe in the doctrine.

How I Will Explain This to My Kids

This is a topic I’m still exploring personally. Perhaps some day I will write another post with my conclusions, but for now I’m still narrowing in on what I believe.

For the time being, I plan on teaching my kids to memorize and recite the Apostles’ Creed, and when it comes to the doctrine of Christ’s descent, I’m going to focus on several important truths:

As for some of the other questions about Christ’s descent, I plan on working through each of the above questions, one by one, and sharing my findings with my kids (especially my oldest son). I want them to see the process of doing theology, asking the hard questions.

Study Tools to Help You

Perhaps this is something you wish to study for yourself. If so, I’ve compiled a number of resources, all coming from different positions.

First, to get an overview of the subject, listen to a teaching I gave at my church where I introduce the topic and the key texts:

Second, below are some scholarly articles you might find helpful, all coming from different positions:

I hope these resources are a help to you as you explore these questions. 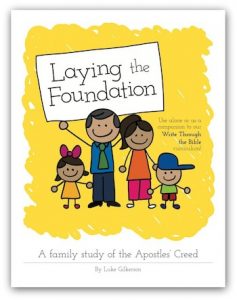 Check out our family Bible study: Laying the Foundation: A Family Study of the Apostles’ Creed. It includes 30 devotional lessons to teach your children the Creed, line by line, thought by thought.

Also, as a part of our Write Through the Bible series, we have both manuscript and cursive versions of the Apostles’ Creed handwriting workbooks.

You can get all of these resources in our Apostles’ Creed Family Bundle. 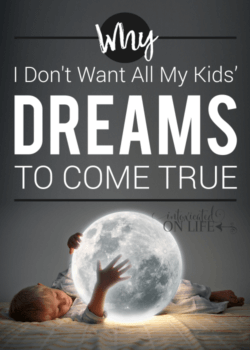 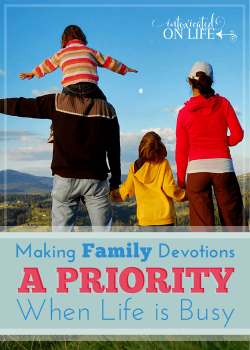 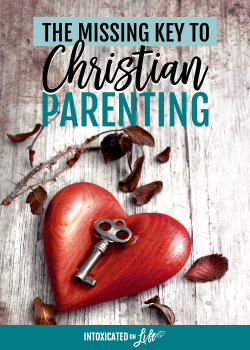