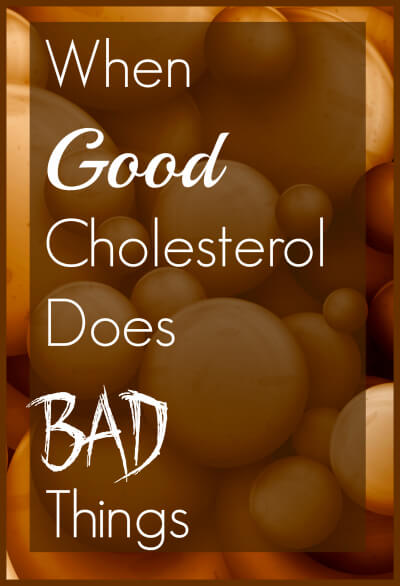 Alright, today’s post about “good cholesterol” is going to be a deep one. I spent hours trying to distill this information down into easily understandable chunks, and I hope that I have succeeded, but you’ll have to be the judge of that.

If you have not already read my prior post on cholesterol, “What is Cholesterol and Where Does it Come From,” I’d highly recommend going back to read that before trying to digest this post. This post will assume you understand what I said before.

Cholesterol moves to where it needs to go in our body via blood, but as you’ll remember, cholesterol is hydrophobic (it can’t dissolve in water), so it must hitch a ride on a special protein wrapped vessel. There are molecules called lipoproteins that transport cholesterol: this is the way cholesterol are moved around in our body. You’ll also probably recall from the last post these lipoproteins are continually changing composition and thus changing size.

There are two (main) types of lipoproteins:

Again, it’s very important to remember that these particles can carry a variable number of cholesterol molecules. 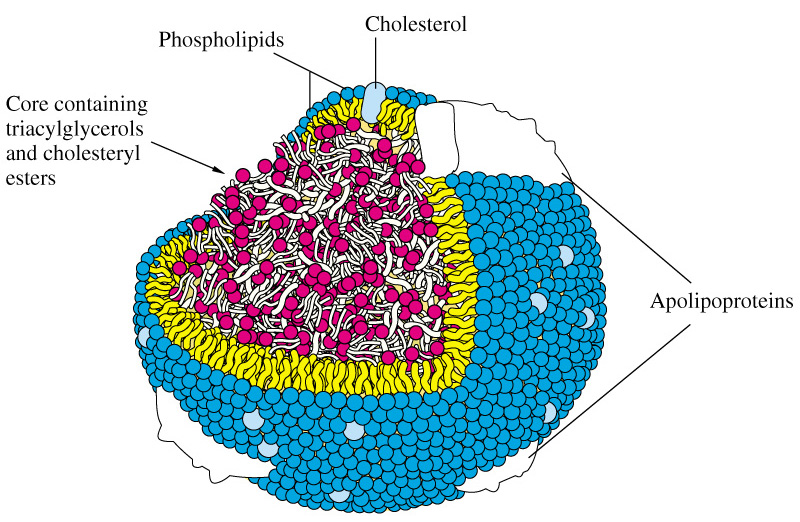 When the endothelium of a blood vessel (inner tube of the vessel that is just one cell thick) is penetrated by an LDL (less dense) particle, that is when we are at risk of heart disease. When the LDL particles penetrates the endothelium and stays there it causes an inflammatory response in the body. Your immune system kicks into high gear and sends a number of different types of cells (monocytes, macrophages, and mast cells) to attempt to remove the LDL particle from where it does not belong. When there are just a few LDL particles stuck, the immune system is often successful and is able to keep up with the bodies demands for repair. If there are too many, the cells sent from your immune system simply won’t be able to remove all of the LDL particles as they continue to accumulate. A complex immunological response ensues causing much inflammation and leading to the formation of plaque in the arteries.

Why is the standard lipid profile worthless?

When you go to the doctor’s office and have the standard lipid profile run they’re looking to see what the number of LDL particles in your blood are, right? Nope, that’s not what the “LDL” number you see listed on your lab work is at all.

On your traditional cholesterol panel you will likely see the following measurements. This is the lipid panel that almost all doctor’s offices run.

LDL-C is a measurement, or typically an estimation, of the amount of cholesterol in the LDL particles. But, as was just noted, the risk of developing athlerosclerosis is not in how much cholesterol each LDL particle holds, but how many LDL particles are circulating in your blood stream.

Let’s assume two individuals have their cholesterol checked and their LDL-C is 130mg/dL. Though each individual has the same LDL-C level, they do not have the same risk for developing heart disease.

Person A is at less risk, not because of the particle size, but simply because there are fewer particles. Remember, the less LDL particles there are circulating in your blood stream the less chance that there is that one will nick your artery wall causing the cascade of events that we described previously. If you don’t know your particle number, you cannot know your risk!

LDL-P is what drives heart disease risk, not LDL-C

You can not infer the number of LDL particles (called LDL-P) from LDL-C. Studies have shown over and over that a high LDL-C does not correspond with having high LDL-P levels. Likewise, if your LDL-C comes back low, it’s not time to start celebrating. Many individuals with low LDL-C are at a high risk of having a cardiac event because they have a high LDL-P level.

A 2011 paper was published in the Journal of Clinical Lipidology1 regarding the utility of lipoprotein testing. Data from 4 groups were assessed for how their LDL-P and LDL-C correlated to their risk levels. The highest risk group was the group that had high LDL-P, but had low LDL-C. The lowest risk group was the group with low LDL-P, but high LDL-C. The results of the study found the opposite of how the majority of doctors would interpret the standard lipid profile run in your doctor’s office. This isn’t to say that if you have a high LDL-C that you are at low risk, but this is saying that LDL-C is at best a poor way to assess risk of atherosclerosis, and likely a completely worthless test.

A 2012 paper in the American Journal of Cardiology2 analyzed 2,000 patients with diabetes who had superb standard cholesterol numbers. Their LDL-C was less than 70 mg/dL which most practitioners consider to be a very low risk group (less than 5%) for cardiac events. Yet, according to their LDL-P, which is the real marker for risk, only 22% of this group fell into a very low (less than 5%) risk group as can be seen in the graph below.

Was that description clear as mud? 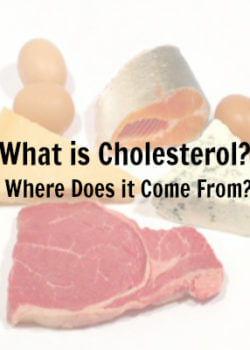 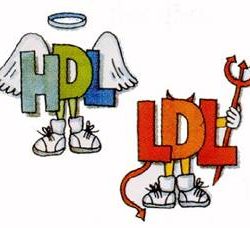 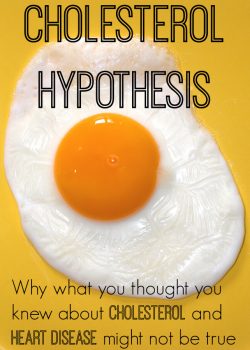