While there are strengths and limitations for every philosophy of education, very early in our exploration of homeschooling, we decided the classical education approach would be best for our family.

It is important, of course, to be adaptable when it comes to the different learning styles of your kids. One-size-fits-all approaches don’t work. However, while it is steep in ancient and medieval traditions, the classical approach is still flexible enough to meet nearly any child where he or she is. 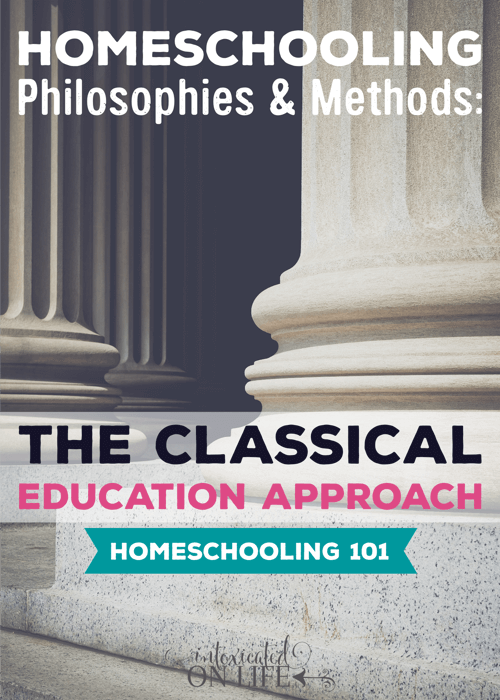 The roots of classical education come from the ancient Greco-Roman world, but formally speaking the classic seven “liberal arts” originate from the fifth century when Martianus Capella wrote De septem disciplinis (“On the Seven Disciplines”). For hundreds of years his system of education shaped the universities of Europe.

Since then, classical education has morphed to embrace new subjects and disciplines. Undoubtedly, the biggest influence in the revival of classical education (especially among Christians in the 20th century) is Dorothy Sayers’ essay, “The Lost Tools of Learning.”

Three Stages of Learning: The Trivium

Classical education has many distinctives, but at its foundation, it is a method of training children’s minds using a three-stage process. These three stages—called the trivium in Latin (meaning “three ways” or “three paths”)—consist of the grammar stage, the logic (or dialectic) stage, and the rhetoric stage.

The grammar stage takes place during what we typically call the elementary school years. This is when children are responsible for absorbing the “grammar” of every subject. “Grammar” is a term that doesn’t not just apply to English but to every area of study: it means the “building blocks” or the fundamental principles or rules of any science, art, or technique.

Children during this stage are primarily memorizing. Developmentally, their brains are more absorbent during this stage than any other time in their lives. The purpose in this phase is not analysis of the information as much as it is absorbing facts and concepts.

The logic or dialectic stage takes place during what we typically call the middle school years. In this stage, students will continue to absorb new facts, of course, but the primary thrust of this stage is analysis and integration. Here students study the “logic” of every subject.

Students during this stage are primarily challenged to ask why something is true. Children at this age have minds that are ready to think more critically and begin tying together concepts from different fields of study. These are the years subjects start to become more abstract.

The rhetoric stage takes place during what we typically call high school. This is the stage when students focus on language mastery. This is what the former stages have been building up to: each student being able to communicate his or her thoughts creatively, clearly, cleverly, and convincingly. Whereas the logic stage was all about thinking critically and comprehensively, the rhetoric stage is all about communicating that logical thought with elegance and force.

Students during this stage are primarily learning the art of communication as they specialize in the areas that interest them most. In addition to core subjects, students begin to find areas of interest and explore them, applying their growing mastery of language to these areas.

At first subjects like math, science, history, writing, and language arts can seem like disconnected fields of study. Classical education emphasizes that all subjects are interrelated. Mathematics isn’t just about proving theorems; it is about the history of mathematicians, how their discoveries impacted the sciences and technology, and how those impacts affect our lives today. Reading Dante’s Inferno isn’t merely about literary criticism; it’s about seeing Dante against the backdrop of the Middle Ages and medieval theology, and the how that theology agrees or clashes with modern theological perspectives in the church.

This integration is done by using history as the frame for other subjects. While at first, especially to the youngest minds, this integration isn’t obvious, as the child passes through the stages of education it becomes more apparent.

It is also important to note that classical education tends to emphasize our Western heritage, history, and languages, including an emphasis on Latin and Greek.

Below are some posts we have regarding Veritas Press curriculum:

Our family has loved everything we’ve seen come out of Compass Classroom. Compass Classroom puts out quality video curriculum. We’ve checked used their Latin with our oldest son and Modern Parables (in an adult Sunday School class). We’ve also had the opportunity to review their Economics and American History program. Other curriculum that we’ve not yet had the opportunity to view, but looks amazing is their Poetry and Western Culture class. If you are feeling overwhelmed at teaching some of these classes (as I was with the Latin), then using a video curriculum from Compass Classroom may be an answer to prayers!

Below are some posts we have regarding curriculum from Compass Classroom:

Memoria Press carries curriculum for children in Kindergarten – 1th grade. The only curriculum I’ve used was their Prima Latina with my oldest son. It was a bit dry, but was an easy introduction to Latin.

I’ve not used Classical Academic Press curriculum, but have heard fantastic things about them! Our homeschool co-op uses their Song School Latin for the 1st – 3rd graders. I’m looking forward to using it with my upcoming 1st grader next year! They also have Greek, Logic, Writing & Rhetoric, and Poetry curriculum.

Tapestry of Grace has integrated curriculum that uses a guided unit study approach. This Christian classical curricula is not one I’ve used, but looks very interesting! 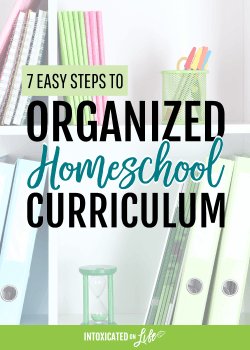 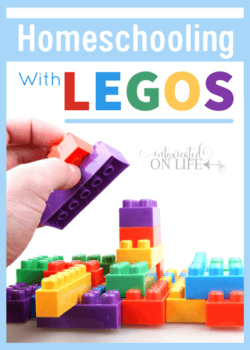 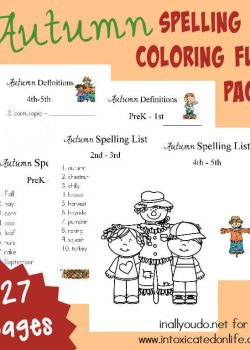