I was one of the lucky ones.

After over a year of my general doctor running tests and sending me to different specialists, I tentatively questioned if Lyme disease might be worth investigating.

My doctor agreed: it was a good idea. But he also admitted that he knew the tests were terribly unreliable and I’d need a good Lyme doctor to help me figure out if this was indeed causing all of my mysterious symptoms.

He referred me to a colleague who helped guide me through the early stages of Lyme testing and getting my diagnosis. 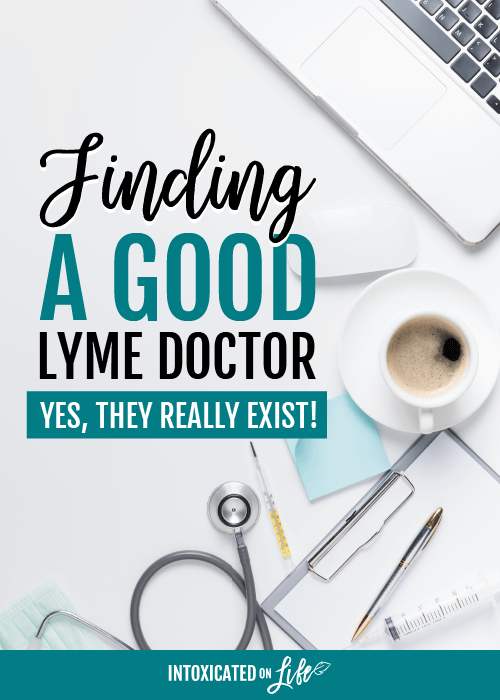 I’ll forever be grateful for my doctor’s honesty. He knew he didn’t understand Lyme well enough. He knew certain tests were sadly unreliable. And he was gracious enough to help me search for answers when most doctors would have scoffed.

What’s so hard about finding a Lyme doctor anyhow?

If you’ve landed on this post, you probably already know the answer. But for those who are at the beginning stages of investigating Lyme disease, let me fill you in.

To make matters worse, testing is unreliable and notoriously inaccurate, particularly the standard tests most doctors will run. If you happen (by some grand miracle) to test positive for Lyme on one of those standard tests, the doctors will most likely throw a couple weeks of antibiotics at you and call it good.

Yeah…that’s not so good. And likely it won’t help much at all.

When it comes right down to it, there’s been precious little research done on this complex disease. Doctors at large have not been educated about what the good research out there actually says about Lyme. All they know is the outdated and ineffective guidelines passed down from the CDC.

The doctors that are really making an impact are those that have gone out of their way to dig into the research. They’ve spent time educating themselves and working intimately with their patients (none of this 5-minute office visit ridiculousness when you’re dealing with Lyme!).

The first thing I did after my Lyme diagnosis was spend as much time and mental energy (no small feat for a Lymie) as I could researching Lyme disease. I needed to understand a little more what treatment options were available and how they compared.

I had a general idea that I wanted to find a good integrative LLMD (Lyme Literate Medical Doctor) to help guide me through the treatment process. I wanted a doctor who would take the best that modern medicine has to offer while also understanding what other alternative treatment modalities could bring to the table.

Don’t be afraid to fire your doctor and look for a new one. Sometimes you meet a doctor and they’re just not a good fit.

While I’m very grateful for my first LLMD, I didn’t stick with him long. I found out soon after my diagnosis that while he did use some alternative treatments he leaned quite heavily on long-term antibiotic treatments which I wanted to avoid. He was an incredibly knowledgeable, caring, and compassionate doctor, but I was looking for a different type of treatment.

Good luck on your doctor search!

If you’ve found a great LLMD, share with us in the comments what strategies you used to find them! 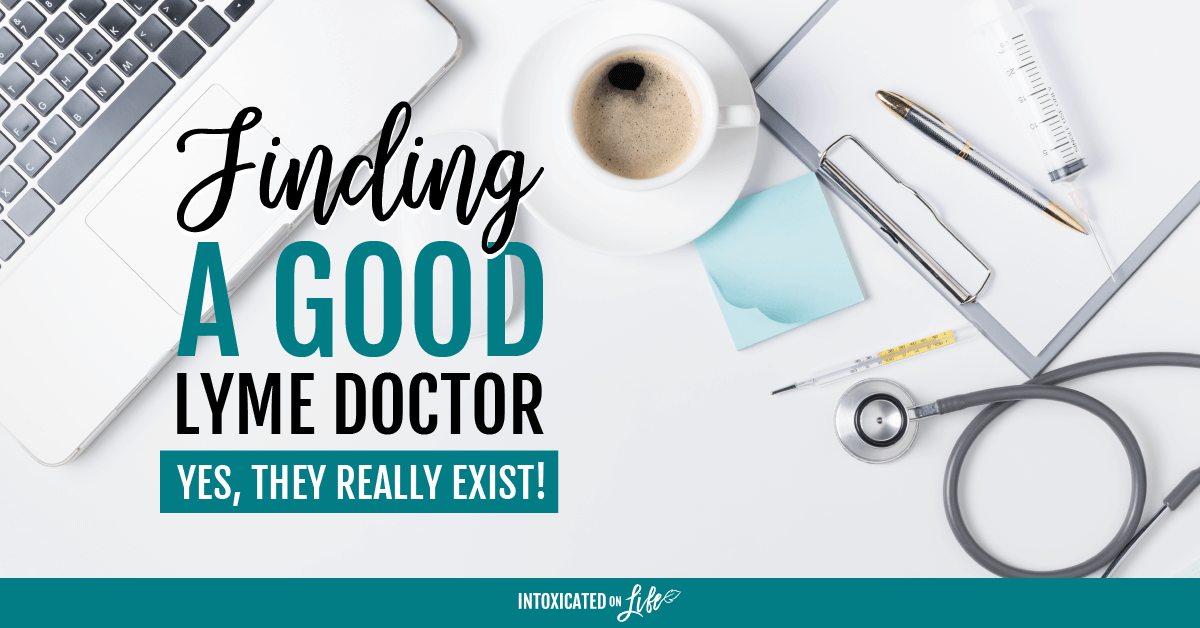 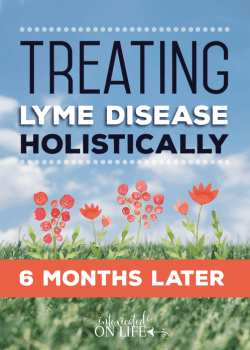