LARD! A word that strikes fear into the hearts of men. The fat you’re supposed to avoid at all costs. Right? Not so fast on that one. 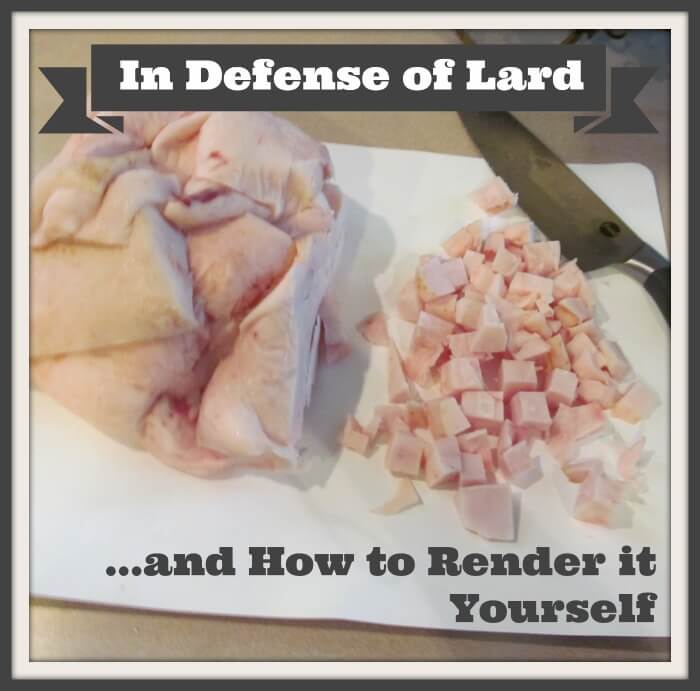 I recently rendered my own lard and have even begun to use it in my cooking, and I’m loving it. Lard is a natural fat that has been used for many, many years—even before the “obesity epidemic.” In fact, the “obesity epidemic” didn’t begin until after we decided to add in franken-fats like Crisco and margarine. Unlike Crisco and margarine, lard is naturally hydrogenated and as such can be heated to very high temperatures without it turning to a trans-fat.

It is also interesting to note that lard is remarkably similar in it’s fatty acid composition1 to that of human breast milk. If you are looking for more information on healthy fats, West A. Price Foundation has a very well researched paper on fats.2

Rendering lard is gently heating the fat to separate out the protein strands called “cracklings” from the fat. Organically raised pigs that have the opportunity to forage for food are the healthiest and thus contain the healthiest fat3 with which to make lard. I got excited about rendering lard after we decided to purchase half of a pastured pig.

I found rendering lard to be a simple and satisfying task. Below you will find the procedure I followed in rendering lard. I referenced a book I highly recommend, Fat: An Appreciation of a Misunderstood Ingredient, with Recipes

and also checked out a number of websites online to figure out a procedure that looked like it would work well for me.

If you’re looking for a good source of grass-fed meat, Butcher box has high-quality meat that they will deliver right to your door. If you use this link to Butcher Box, you can get $15 off your first box and FREE bacon(!!).

How to Render Lard

Be sure to begin this recipe when you’ll be around the house to occasionally stir and check on your lard. It is not labor intensive, but it is time intensive. It can take 4-10 hours for all of the fat to dissolve depending on how much and what size pieces of fat you are working with.

The first thing you need to do is request that the butcher save the back fat or leaf lard for you, or otherwise secure one of these types of fat. Place the fat in the freezer and take it out just before you’re ready to get started.

Then, using a very sharp knife, chop the fat into small pieces, no larger than 1 square inch. Many of the pieces I chopped were much smaller. The smaller the pieces, the faster the fat will melt down. 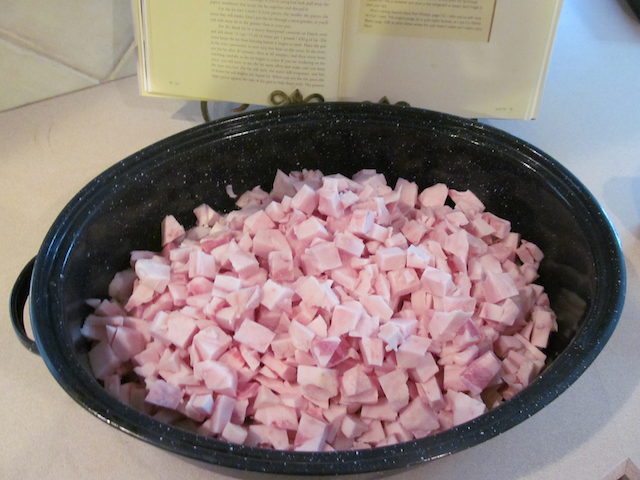 Place your roasting pan, uncovered, in an oven set at 250⁰ F. After 30 minutes in the oven, stir. Stir again after 45 minutes, and once every hour thereafter.

When the pieces in the pan start to color, remove the pan from the oven. It’s now time to strain the lard. Everywhere I read, it said to use cheesecloth, but I didn’t have any cheesecloth. I got creative and used coffee filters (using the same process I use for making thick, creamy Greek yogurt). Just line a colander with coffee filters (or cheesecloth if you want to be less creative), place your colander over a large bowl and pour the contents of your roasting dish into the colander.

Next, pour what’s left in your colander back into your roasting pan, place the pan back in the oven, and continue to extract more fat.

I completed this process 3 times and finished with 5 pint jars of lard. The dark bits that remain are cracklings. You can eat them, or toss them. We seasoned them with salt and found them to be quite tasty right out of the oven, but not so good the next day. I’d like to do some more research and see if there is anything tasty I can do with them before rendering lard again!

You can store lard in your refrigerator for 2 months, or in your freezer for up to a year!

Enjoy your lard. And remember it’s the franken-fats—Crisco, margarine, vegetable oil, canola oil and the like—that ought to be avoided at all costs! 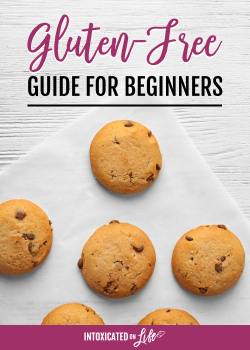 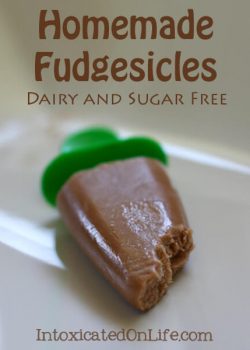 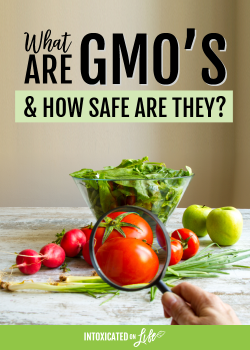