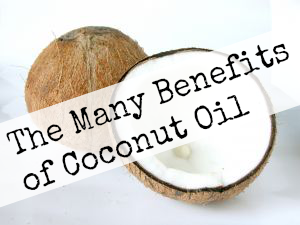 Medium Chain Triglycerides (MCT) are a type of fatty acid found abundantly in coconut oil, as well as palm kernel oil, and to a lesser extent butter (and human breast milk, but most of you don’t keep that on tap). The thing that is unique about MCTs is that they are not digested and used by the body in the same way as other fatty acids.

But aren’t fatty acids bad? I mean, they’re… fatty? MCTs are highly water soluble, so they can be absorbed through the small intestine wall where they’re transported to the liver, skipping the lyphatic system, which is where most fatty acids are processed. MCTs are broken down and utilized almost immediately and as such are not stored like other fats.

MCTs in My Diet

There are two main sources of MCTs that I have been using in my diet. I use coconut oil, which as stated above is a good source of MCTs, for cooking and also in my cocoa crack recipe. Since the kids even love the cocoa crack recipe it helps to get these beneficial fats into their diet!

. MCT oil shouldn’t be heated, so I need to find some creative ways to use it. I’ve made a very tasty creamy balsamic vinaigrette salad dressing and also homemade mayonnaise using MCT Oil. 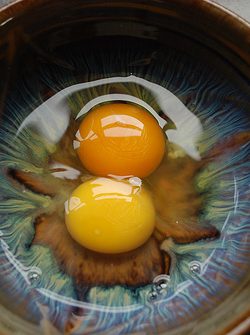 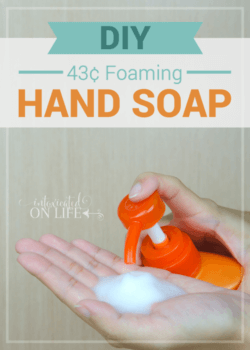