That was the extent of “the talk” this boy got during his young teenage years.

Sadly, that may be more than a lot of kids got from their parents. Among the thousands of Christian adults I’ve spoken to, I’ve met very few who have told me their parents made a good effort to teach them about sex. 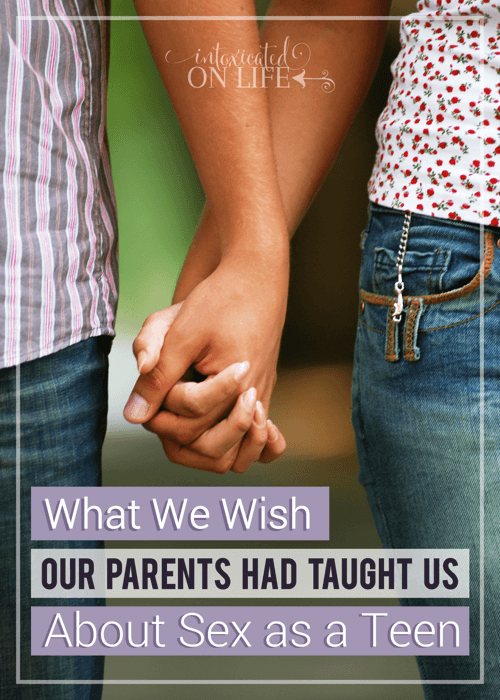 We see similar problems in the world at large.

Despite this, the studies on this are clear: when parents engage in open, repeated, confident, and comfortable discussions about sex and relationships, their teens are not only less likely to engage in sexually risky behavior, but are more likely to have a closer relationship to their parents overall.3

If I could offer just a few bits of advice for Christian parents, here are 3 sentiments we wish our parents would have said to us about sex…

“The typical modern man practically never thinks about sex. He dreams of it, of course, by day and by night; he craves for it; he pictures it, is stimulated or depressed by it, slavers over it. But this frothing, steaming activity is not thinking…[T]hinking about sex means striving to see sex in its innermost reality and the function it is meant to serve.”

We say we live in a world that has “sex on the brain.” Movies and TV shows constantly draw attention to the idea of physical and sexual attraction, or even show graphic displays of sexuality. Many popular songs are sung about people’s desires to have sex or how lonely they are without it. Magazine covers constantly draw attention to the physical form.

But Sheed’s point is that none of this is really “thinking” deeply about sex. Thinking about sex is about understanding why God made it. It means being intentional about developing a robust “theology of sex.”

And it is during the pre-teen and teenage years parents can take conversations about sex to a deeper level.

Morally conservative parents often stress the power of sex: its ability to create life, its ability to transmit inflections, the way it spiritually bonds us to another person. All very important truths to communicate.

But if we talk only of the power of sex but deny or ignore its goodness, then we are not presenting a biblical picture of sex. The Bible is frank and unabashed when it comes to the original goodness of sexual desire.

When parental communication about sex is always moralistic in tone, this only encourages secrecy.4 Pre-teens and teens need to understand that before mom and dad were parents, they were lovers. They need to understand the Bible’s commands about sex are based on its goodness and power—they do not stem from a prudish suspicion of sexual desire. 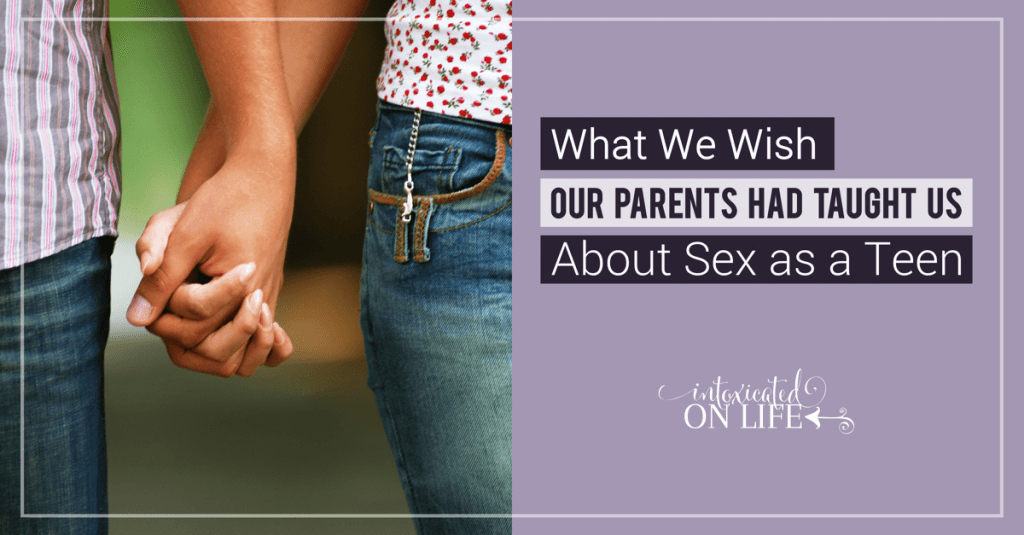 3. “Running from sexual temptation means running to something better.”

Sexual desires can easily lead us astray, and while teens need to know the danger of unchecked sexual passion, they need to understand God is not the enemy of pleasure.

In Ephesians 5, in the midst of one of the apostle Paul’s most scathing rebukes of sexual sin, he does not merely call Christians to “purity.” Read his remarks carefully…

“But sexual immorality and all impurity or covetousness must not even be named among you, as is proper among saints. Let there be no filthiness nor foolish talk nor crude joking, which are out of place, but instead let there be thanksgiving.” (Ephesians 3:3-4)

The opposite of impurity is not just purity. It is gratitude. Truly joyful people are much more difficult to tempt. When we are delighting in all God is and all He gives, we are far less likely to look for satisfaction in sin.

Temptation can easily strike us when we are discontent, when all we focus on are the things we lack. During the pre-teen and teenage years, it is easy to get obsessed with things you don’t like about yourself or about your life. You can easily get discontent with parents, school, the way your body looks, friendships, and romantic relationships (or lack thereof). At times like this, it is easy to get sucked into fantasy because it offers a parody of intimacy, or to get drawn into sexual activity because it offers us pleasure in the midst of our pain.

A thankful person doesn’t see God as a cosmic killjoy but a God who has “pleasures forevermore” at his right hand. Parents who give their teens this vision of God show them that sin is the enemy of pleasure. 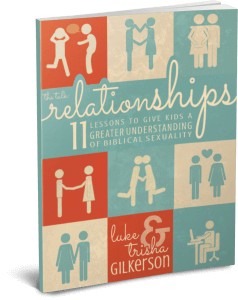 Pre-teens and teens need guidance and wisdom when it comes to stewarding their sexual and relational desires.

This is why my wife and I wrote Relationships: 11 Lessons to Give Kids a Greater Understanding of Biblical Sexuality. This book is for parents to read-aloud with their 11- to 14-year-olds. The book is designed to…

The book is actually the 3rd in a 3-part series, so check out the rest of the books if you have younger kids, too. 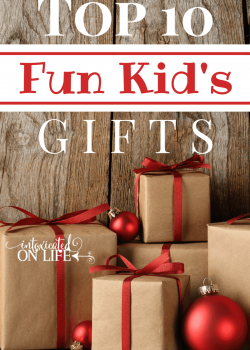 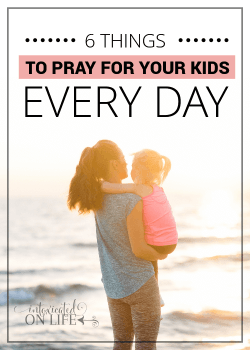 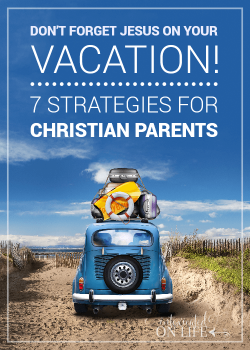