Last week our trip to the Historic Triangle in Virginia also brought us to the Yorktown Victory Center. In 1781 the American and French troops won their decisive victory against the British soldiers, effectively ending the Revolutionary War. The Yorktown Victory Center is a living museum, showing you what a Continental Army encampment looked like.

Below Bradley pauses next to a statue of George Washington holding a copy of the opening lines of the US Constitution. Washington was the commander of the US military during the war. 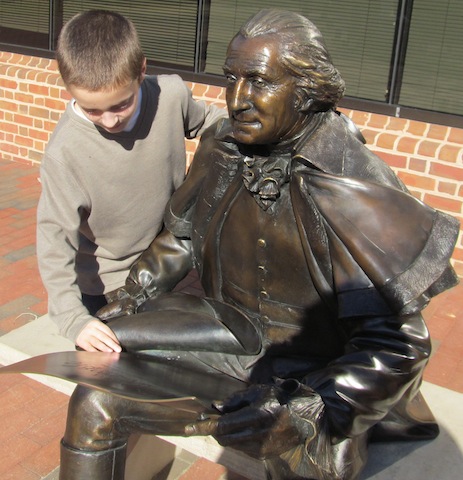 Volunteers from a gathering crowd got to practice loading cannon like those used by the Continental Army. 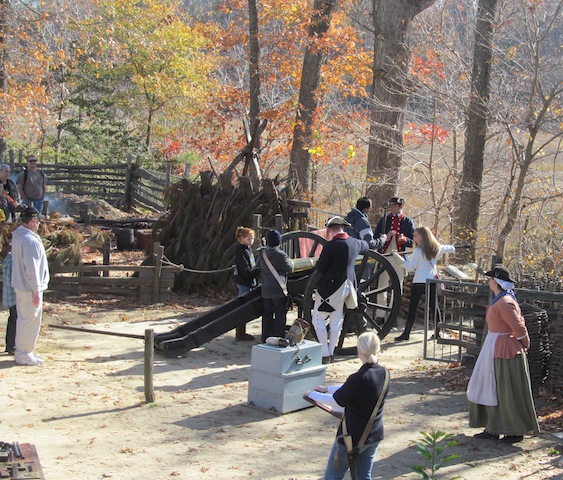 One of our favorite presentations was a talk about surgery and medicine in the Revolutionary War era. We learned how common ailments and serious battle wounds were treated. 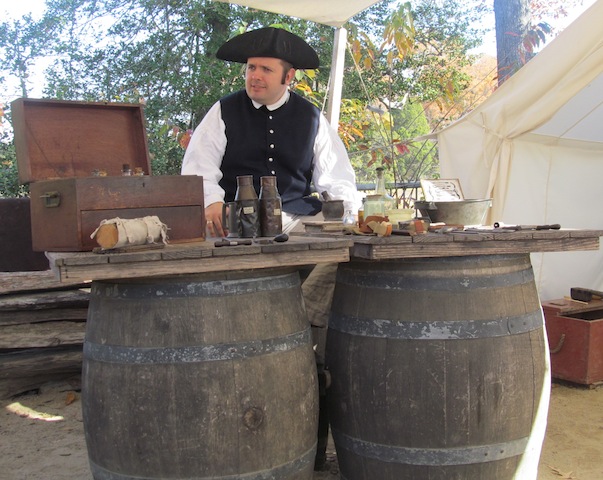 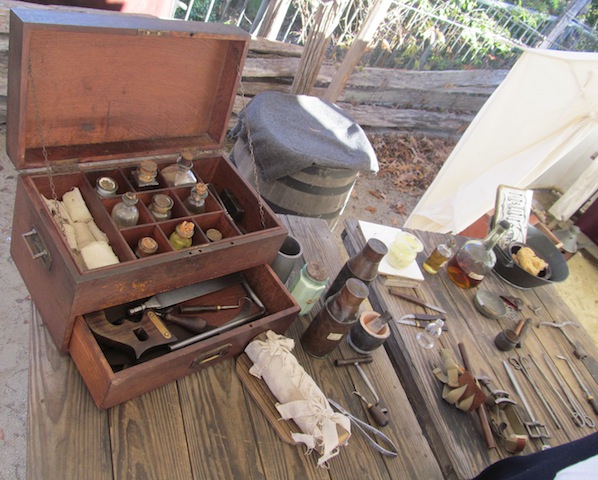 Luke and Bradley take a closer look at the battle plan. 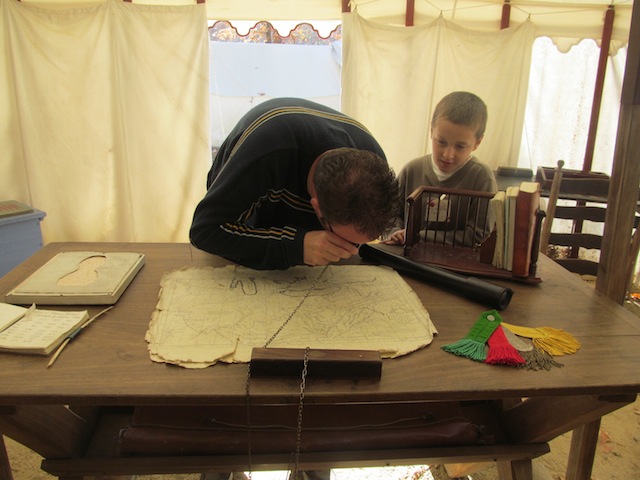 Luke takes a break in one of the infantry tents. This tent would have slept 6-8 men. 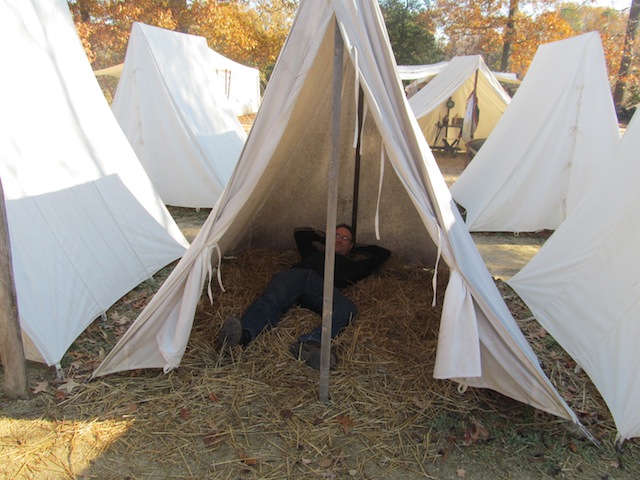 Pictured below is the Captain’s tent. 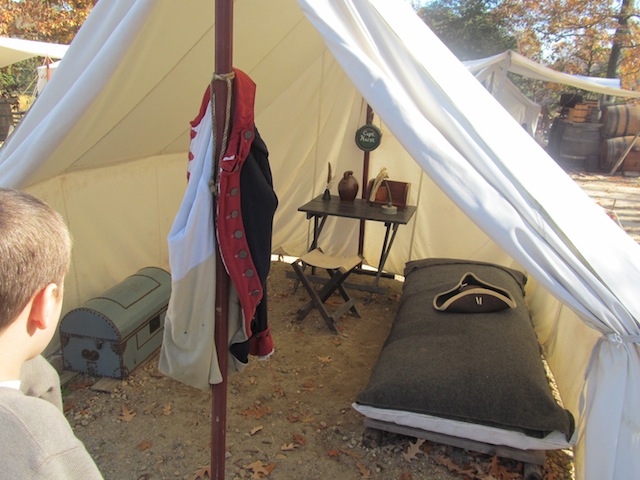 This is an example of an earthen kitchen: stoves build into trenches. This was how soldiers prepared their food in the US army more than 200 years ago. One soldier was designated to be cook for all others in his tent. 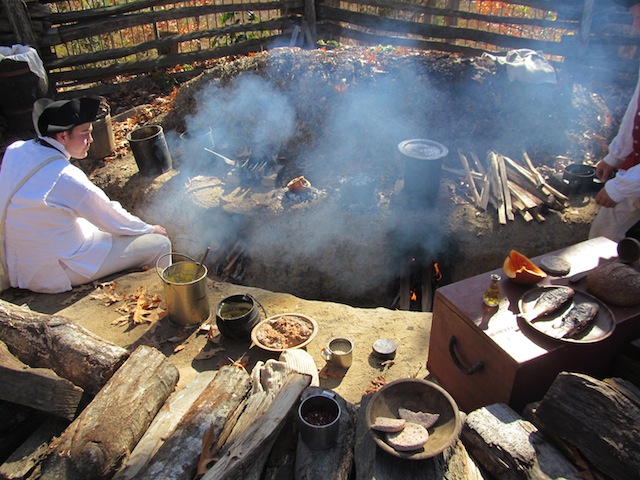 From the Continental Army encampment we went to the 1780s Farm. This farm represents what a post-Revolutionary War farm would have looked like. One of the things we learned about was food preservation. One of the main ways they preserved meat was by salting it. Pictured below, Bradley holds one of the salted fish prepared on the Farm. 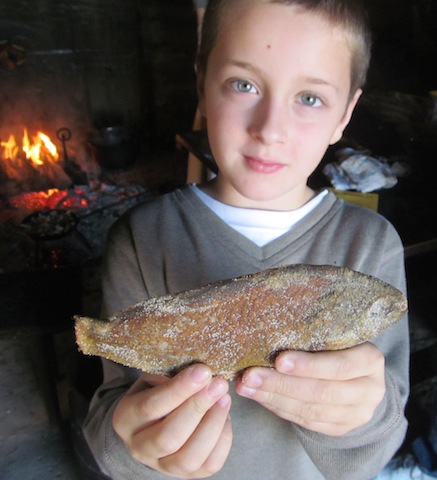 This is the garden. Many kinds of vegetables are grown here. 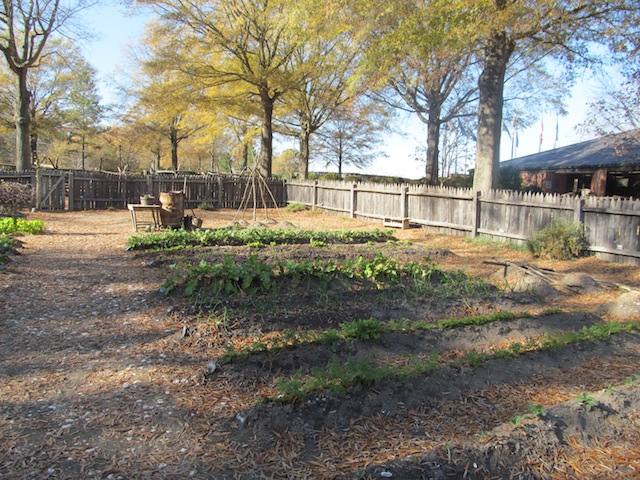 Bradley loved learning about the foods that were grown and preserved on the typical farm in the 18th century. 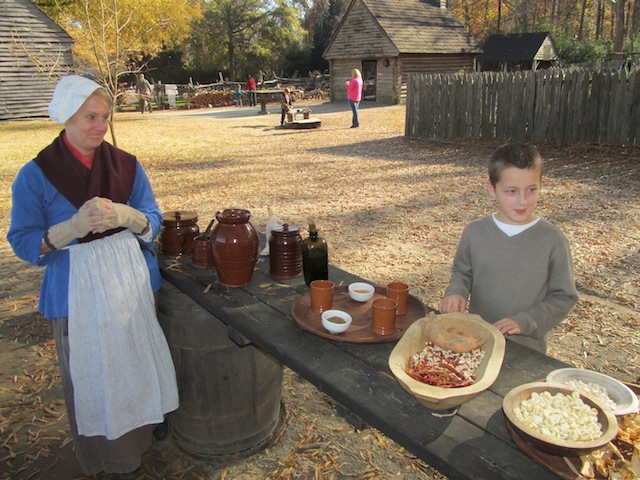 Bradley showed us how to carry water. 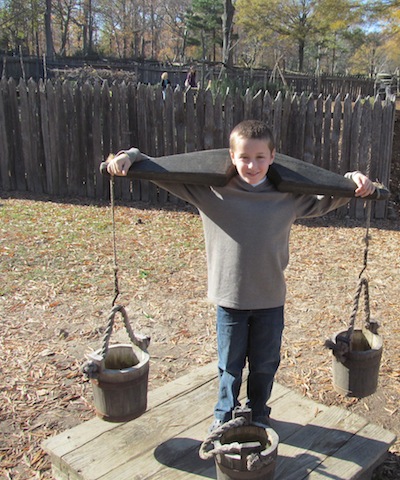 Bradley (below) looks on as they describe some of the pig innards. 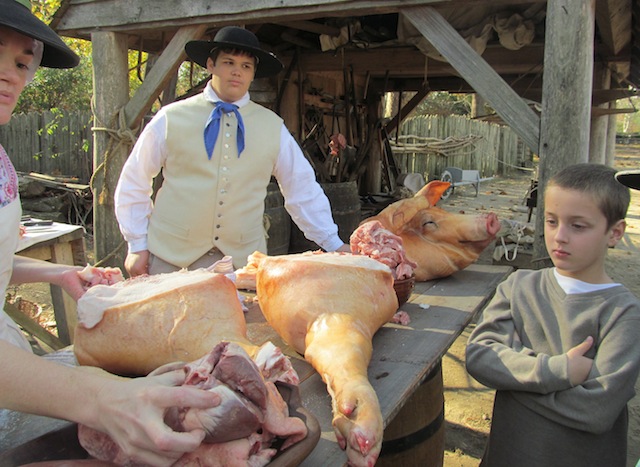 Tobacco was the major cash crop for Colonial Virginia. 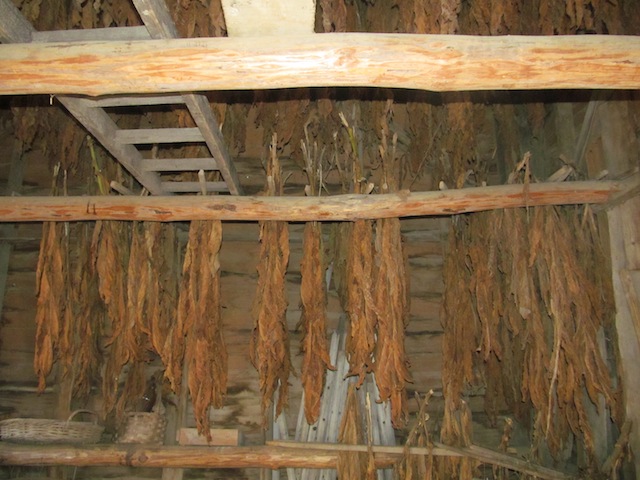 From the Victory Center we drove to the Yorktown Battlefield. This was the place where America won and secured her independence. 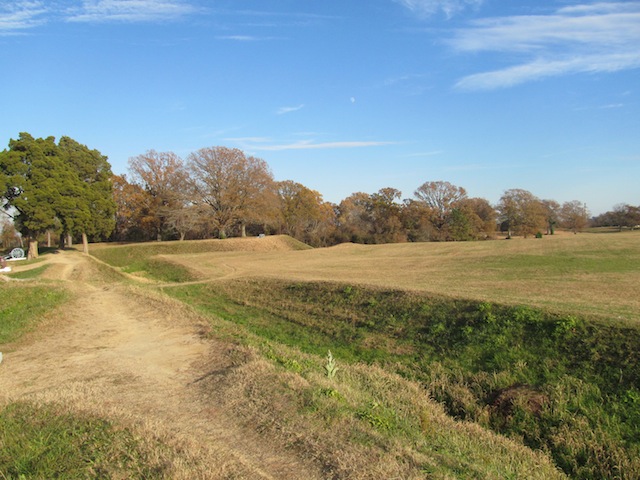 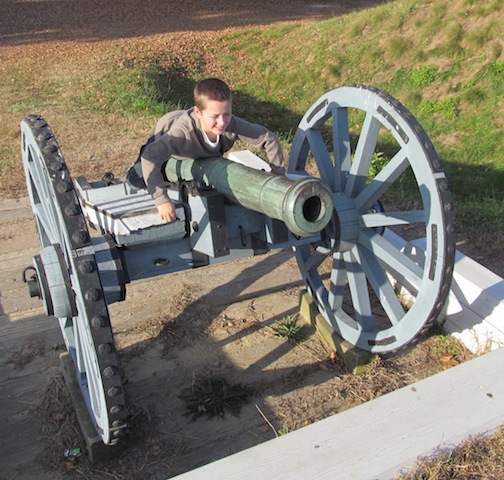 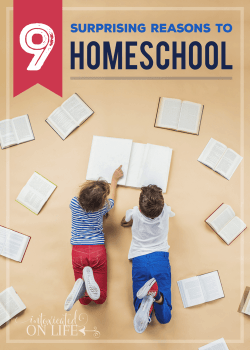 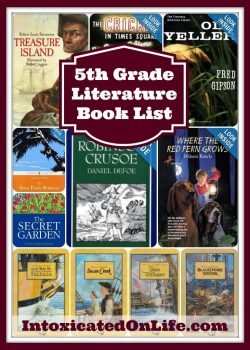 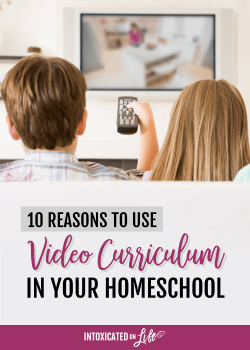