There are many texts in the Bible worth memorizing. Why is Exodus 20:1-21 such a good passage learn? 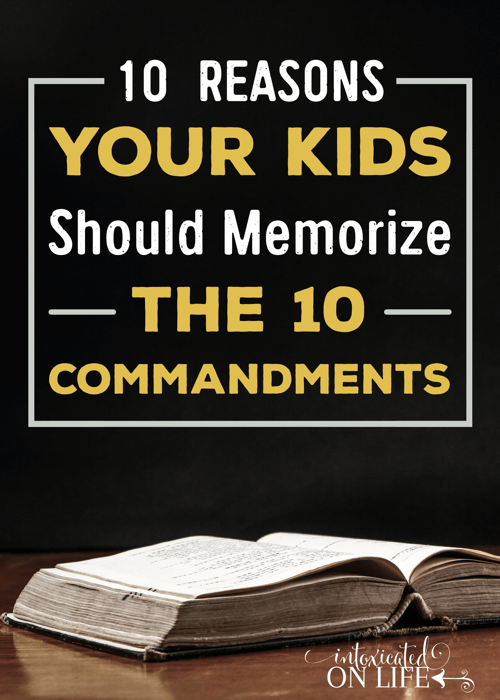 2. God told parents to constantly remind their children about all the amazing things that were said and done at Mount Sinai during the giving of the Ten Commandments. The events at Mount Sinai were startling. As God’s presence descended on the mountain, fire engulfed the top of the Sinai, smoke surrounded it, lighting lit up the sky, thunder rumbled, a great horn blast sounded, and God’s own voice shouted to the people. God said He did this “so that they may learn to fear Me all the days that they live on the earth, and that they may teach their children so” (Deuteronomy 4:10). Parents are told to make these things known to their children and grandchildren (4:9). This is exactly what faithful parents in Israel did.

3. The revelation of God at Mount Sinai inspires us to worship. Moses’ final poetic blessing to Israel begins with, “The Lord came from Sinai…with flaming fire at his right hand” (Deuteronomy 33:2). After one of Israel’s great victories, Deborah sung about the God of Israel who shakes the mountains like he shook Sinai (Judges 5:5). Mount Sinai was in the back of many psalmists minds as they wrote of God’s majesty and power (Psalm 29:3-4,7-8; 97:2-5; 144:5). The memory of Mount Sinai is meant to inspire our worship. 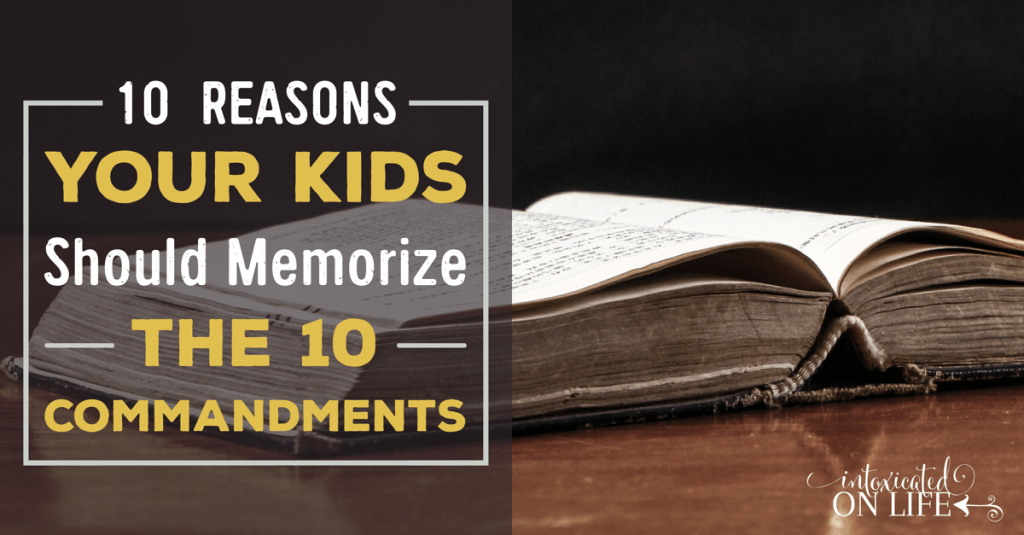 6. The Apostle Paul hi-lighted their importance. Paul vividly remembered the day “the commandment came” in his life (Romans 7:9), perhaps learning the law as a child, and this convinced him of his sinfulness (7:7-12). Paul said the latter half of the Ten Commandments are the ways in which we can show love to one another (Romans 13:8-10). Paul hi-lighted the commandment about honoring one’s parents and indicated that God’s blessing to obedient children is still promised to Christian children today (Ephesians 6:1-3).

7. Church leaders from every era have hi-lighted their importance. Church leaders from Eastern Orthodox, Roman Catholic, and Protestant traditions all speak to the centrality of the Ten Commandments when it comes to understanding God’s moral law. Explanations of the Ten Commandments are part of official confessions and catechisms from many church traditions, used by churches to teach and instruct children in the basics of the faith.

8. American culture and government has historically honored the wisdom of the Ten Commandments. Above the entrance to the Supreme Court building in Washington D.C., Moses is etched carrying a tablet of the Law among many other famous lawgivers of ancient history. John Quincy Adams, the sixth President of the United States, said, “The law given from Sinai was a civil and municipal as well as a moral and religious code…laws essential to the existence of men in society and most of which have been enacted by every nation which ever professed any code of laws.”

9. The Ten Commandments serve as good place to start with teaching morality to our children.There are many views about whether the Old Testament laws are applicable to Christians today. Regardless of your stance on this, the moral precepts mentioned in the Ten Commandments are echoed in the law Christ and serve as a great place to start in talking with your children about obedience to the Lord.

Pick up a copy of our new family Bible study, Christ in the Commandments.

This 30-lesson study will help you explain each commandment to your kids as both a mirror reflecting their sin and as a window showing the greatness of Christ.

If you want your kids to memorize the Ten Commandments, use handwriting practice to reinforce it. Get one of our Ten Commandments versions of Write Through the Bible, available in ESV and KJV.

This workbook gives you 131 days of handwriting practice, enough for a whole school year. Choose from either ball-and-stick, manuscript, or cursive editions. This is a great way to reinforce Scripture memory, walking your children through Exodus 20:1-21. 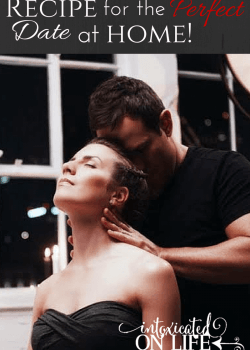 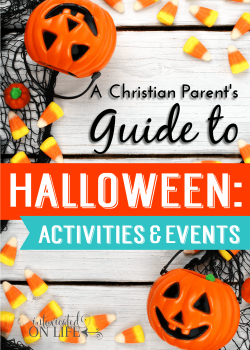 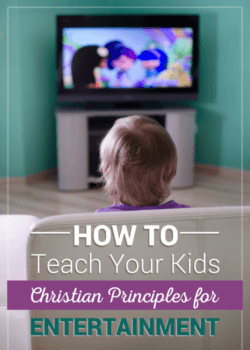