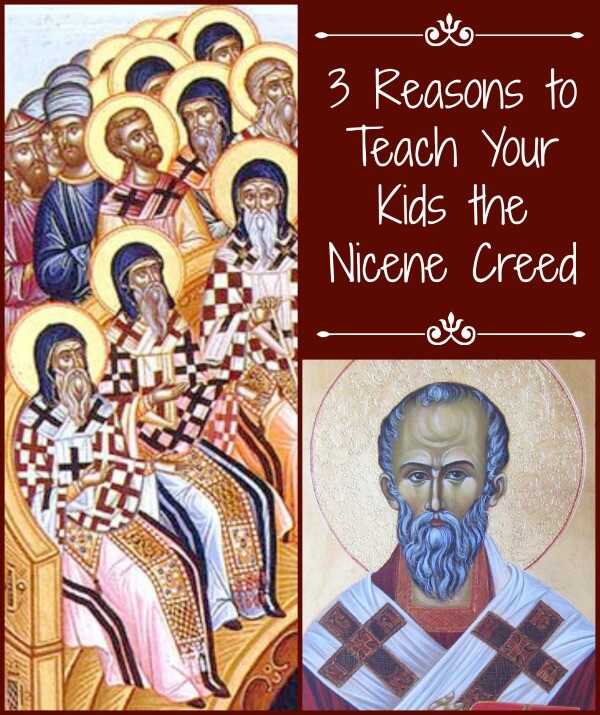 Some in the church see no value in church councils—they espouse “No Creed but Christ, no Book but the Bible.” However, it should be noted that in the earliest centuries of the church there was no established list of canonical books. The list of the 27 inspired New Testament books, as we have them today, was first put together in a pastoral letter by Bishop Athanasius of Alexandria in the year AD 367—this was 42 years after the Nicene Creed was first written. While the church at large had general agreements about the inspiration of many New Testament books before these church councils, no formal list was created.

Some churches want to do away with ancient creeds altogether, but Carl Truman rightly remarks,

…there is surely no virtue in turning our backs on those forms of sound words that have done a good job for hundreds of years in articulating aspects of the Christian faith and facilitating its transmission from place to place and generation to generation. If you want to, say, reject the Nicene Creed, you are of course free to do so; but you should at least try to replace it with a formula that will do the job just as effectively for so many people for the next 1,500 years. If you cannot do so, perhaps modesty and gratitude, rather than iconoclasm, are the appropriate responses to the ancient creed.

Why, as a parent, do I want my kids to wrestle with and understand the Nicene Creed?

1. It Teaches Them to Think Critically About Bible Interpretation

Heresies have always threatened the church, even from its earliest days. By the fourth century, the most influential heresy was Arianism, named after its originator Arius. Arius was a popular priest from Alexandria, Egypt, whose teaching had challenged Alexander, the Bishop of Alexandria. Their debate was centered on this question: What does it mean for Jesus to be God’s Son? What was the Father’s relationship to the Son before the world began?

2. It Teaches Them to Appreciate Christian History

The Council of Nicaea in 325 is perhaps one of the greatest achievements in Christian history. The emperor Constantine called together church bishops from around his empire, and 318 of them (according to most early historians) arrived in Nicaea to discuss this theological matter that threatened to divide the church. For one month (from May 20 to June 19), the Bishops deliberated, and in the end all but two of the Bishops signed the creed. Another council convened 56 years later in Constantinople to bring further clarity to the creed.

Learning some of these old stories helps our children to appreciate their Christian heritage and the challenges the early church faced.

3. It Teaches Them to Appreciate Church Unity

The Nicene Creed is still the most widely used profession of faith in church liturgies and statements of faith, used by Roman Catholics, Eastern Orthodox, Anglicans, and many Protestant churches.

The Catechism of the Catholic Church says the Nicene Creed is “a sign of recognition and communion between believers.” Martin Luther’s Small Catechism names the Nicene Creed as one of the approved creeds of the church. It is written in full in the Anglican Book of Common Prayer and in hymnals of Presbyterian denominations.

Books About the Nicene Creed

Books for Elementary Ages: These books make great read-alouds or can be read by older elementary school students.

“Living Books” for Older Students: Want some primary sources? These ancient church compilations are great reading to introduce your high school student to the Nicene Creed.

We’ve just released a new version of our Write Through the Bible copywork curriculum. These new workbooks give your kids 70 days (about a semester) of handwriting practice centered on the Nicene Creed. It is available in both manuscript and cursive versions.

I believe in one God
The Father Almighty,
Maker of heaven and earth,
And of all things visible and invisible;

And in one Lord Jesus Christ,
The only-begotten Son of God;
Begotten of his Father before all worlds,
God of God, Light of Light,
Very God of very God;
Begotten, not made;
Being of one substance with the Father;
By whom all things were made:
Who for us men and for our salvation
Came down from heaven,
And was incarnate by the Holy Ghost
Of the Virgin Mary,
And was made man:
And was crucified also for us under Pontius Pilate;
He suffered and was buried:
And the third day he rose again
According to the Scriptures:
And ascended into heaven,
And sitteth on the right hand of the Father:
And he shall come again, with glory,
To judge both the quick and the dead;
Whose kingdom shall have no end.

And I believe in the Holy Ghost, The Lord, and Giver of Life, Who proceedeth from the Father and the Son;
Who with the Father and the Son together
Is worshipped and glorified;
Who spake by the Prophets:
And I believe one Catholic and Apostolic Church:
I acknowledge one Baptism for the remission of sins:
And I look for the Resurrection of the dead:
And the life of the world to come. Amen. 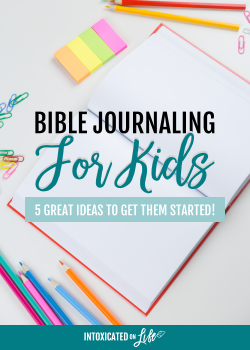 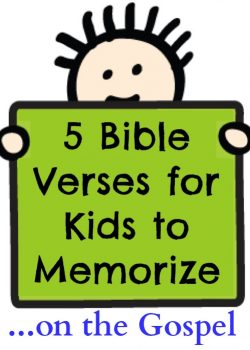 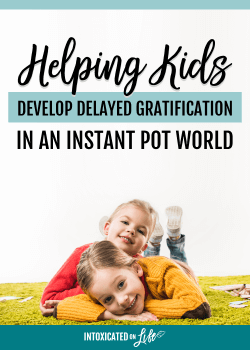