Election Day is coming and it provides a great learning opportunity for kids to understand the American political system. In the days leading up to Election Day, take some time to really help you kids understand the election process. 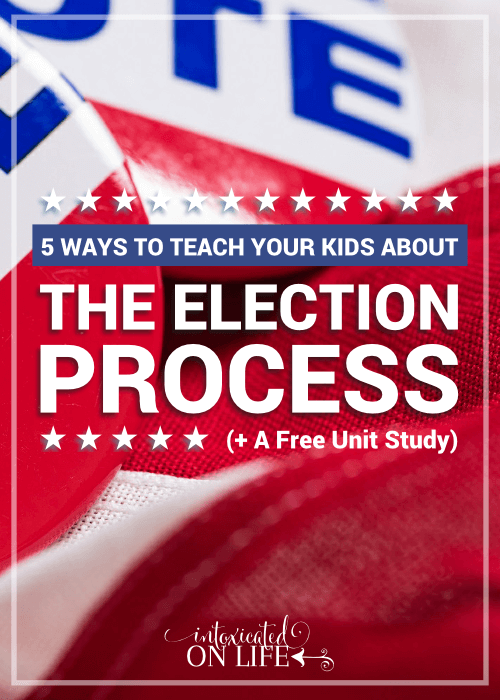 1. Teach kids about the history of the right to vote

In the United States (and much of the democratic world) originally only white, male, landowning adults had the right to vote. But over time, attitudes in America began to change.

The point is: people fought for the right to vote. It is a privilege we enjoy today because people sacrificed time and energy (and sometimes their very lives) so we could vote.

2. Watch the debates together.

This is especially good for older kids. While much of modern debates are nothing more than sound bites and self-promotion, occasionally candidates actually talk about issues our nation faces.

Watching the debates (live or recorded) gives you plenty of talking points with your child.

To the uninformed, the electoral college sounds confusing, but with a little help, it is very easy to grasp. This video by PragerU is pretty simple to follow:

4. Take your kids with you to the voting booth.

Allow your kids to experience what voting is like in your area. As you take them, explain what is happening along the way, why each step is necessary.

With knowledge about how the electoral college works, sit with your kids on election night and watch live coverage of who wins each state. For fun, print out a blank map of the United States and have them color in the states red or blue based on which party’s nominee wins a state (or pick another color in the even a 3rd party actually wins a state).

Free Unit Study: How We Pick Our President

Click the link below, fill in your email address, and get access to a free unit study you can do with you kids on Election Day and in the days leading up to it. It’s called: “How we Pick Our President: a guide to our election process for kids.” 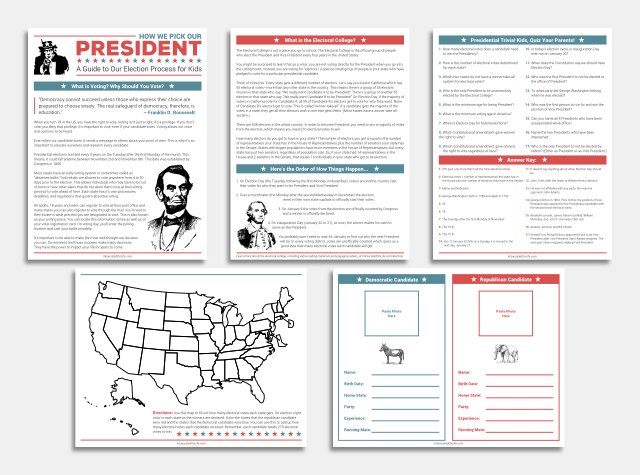 This short unit study can be completed in one or two sittings and is ideal for the day of or the days leading up to the election. It includes…

Put your name and email in the form below to grab your copy now!

(You’ll get an email that says “IMPORTANT: Confirm your email to get the unit study.” Once you click the link in the email, the unit study will begin downloading. The email might be in your spam or promotions folders.) 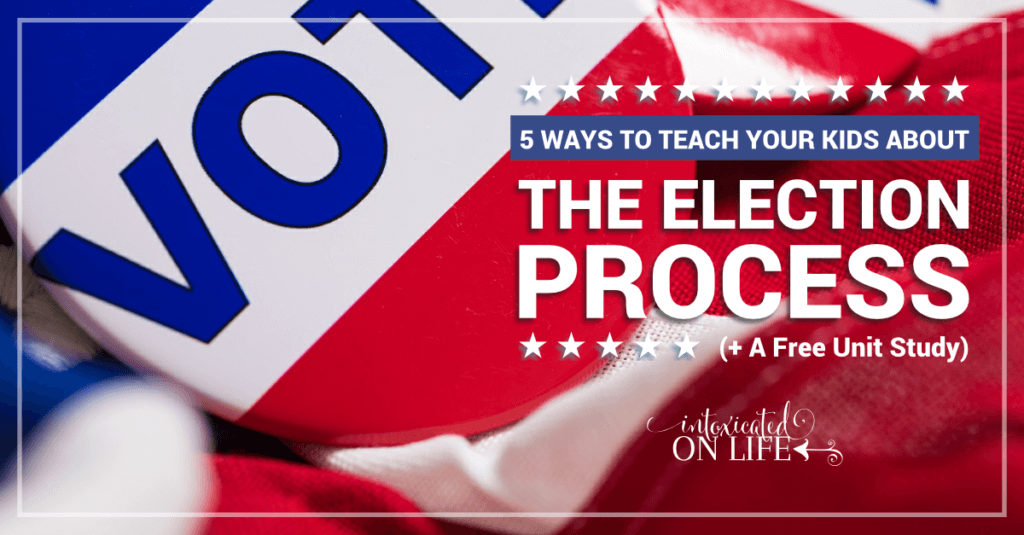 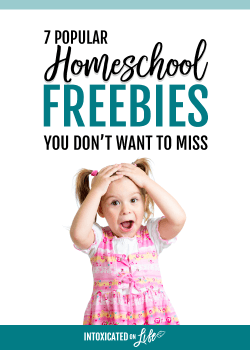 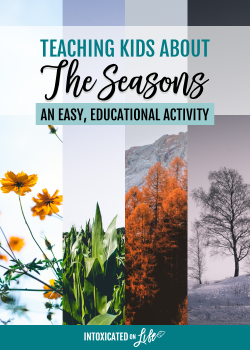 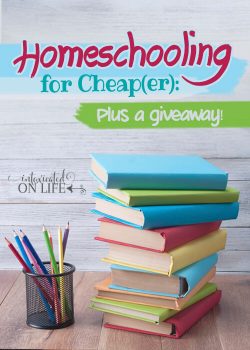