My oldest son had a particularly busy end week with basketball games and practices. I reminded him at the beginning of the week: he needed to be sure to stay on top of his schoolwork and other responsibilities around the house early in the week so he didn’t get behind and overwhelmed later in the week. Tuesday hit, and it all started to unravel. 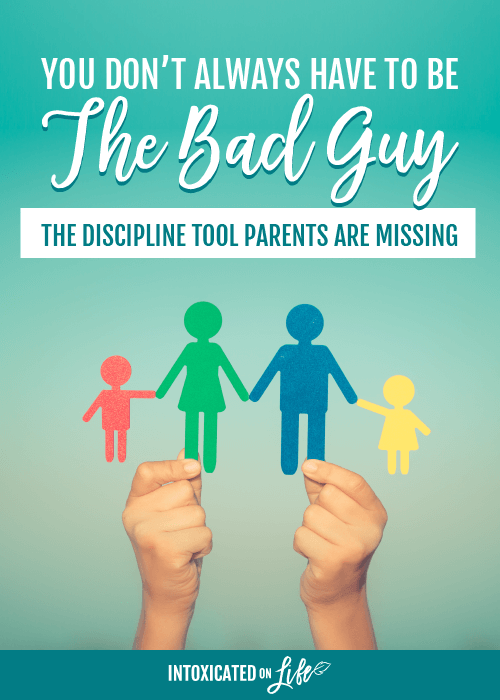 When he got a call Friday afternoon from a friend, asking if he could spend the night after his basketball game, he had to decline. Unfortunately, he had to spend Saturday catching up on his schoolwork he got behind on throughout the week.

I wanted to bail him out. I knew he’d had a busy week. I wanted him to enjoy a weekend with friends.

But I’m glad I resisted the urge. He learned a valuable lesson. Actions have consequences. The consequence of not being diligent with his work meant he wasn’t able to enjoy his weekend.

One, all too common, discipline mistake we as parents make is neglecting the tool of natural consequences. We’re often too quick to rescue our kids from the natural implications of their bad decisions or foolishness.

Natural consequences aren’t the only tool in a parent’s discipline toolbox—I can think of at least 6 tools (see below)—but consequences are an important and often neglected tool.

A natural consequence is simply the result or outcome of something a child does.

It’s a type of discipline where you don’t have to be the bad guy! How cool is that?

There are many examples of natural consequences in our kids lives…

Why We Come to the Rescue

This is a tool every parent uses because it involves literally no extra actions on our part—right? It’s just automatic. We just “let the chips fall” and allow the pain or pressure of the situation to reinforce a needed lesson.

Wrong. Many parents often either don’t use natural consequences as part of the discipline toolbox, or neglect to use them effectively.

The problem is, we often have a knee-jerk reaction to protect our kids from failure and pain. We feel anxious. We don’t want to see our kids fail.

Dr. Deborah Gilboa wisely says many of the natural consequences parents are trying to prevent—”unhappiness, struggle, not excelling, working hard, no guaranteed results—are great teachers for kids and not actually life-threatening. It just feels that way.”

Why do parents prevent natural consequences?

Reason #1: We overestimate the threat.

If your child forgets his coat, will he get cold? Yes. Will he die? Highly unlikely. If your child doesn’t study, will he get a poor grade. Probably. Will he flunk out of school? Not after one test. Don’t have such an inflated sense of threat.

Even in more extreme cases, especially with older kids or adult children, we as parents need to fight the urge to always bail our kids out of serious problems because the consequences are severe (losing a job, going broke, drug addiction, etc.). It is important to remember that sometimes “rock bottom” is the best place for a child to learn.

Reason #2: We don’t want to look like bad parents.

Often, the reason we clean up their messes or cushion their falls is because we don’t want our kids to look like they are failing at something—because then we will look like we are failing at parenting.

When we contest our child’s grade, second-guess coaches and refs, and constantly rush to our child’s defense, it make us feel like a good parent. When our kid gets an A because we basically did the project for them, we have done our them a great disservice—but at least you’re the parent of a child who got an A. It’s a parenting ego trip.

When NOT to Use Natural Consequences 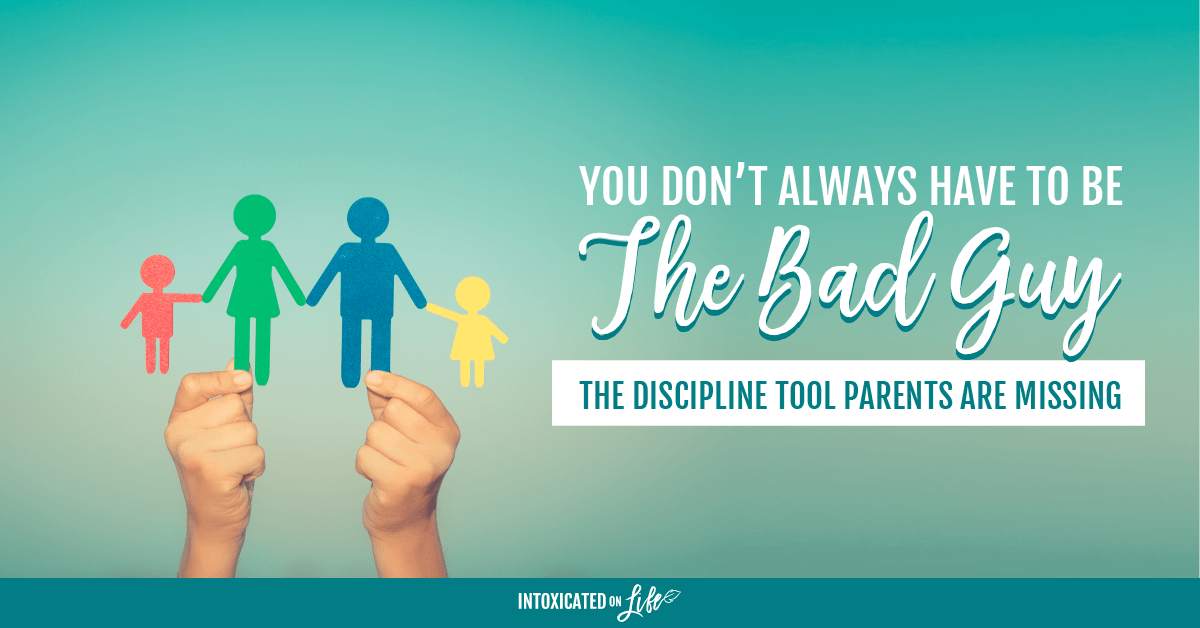 3. When children can’t see the longterm consequences – Sometimes kids can’t see why their choices are bad because the consequences are too far down the road, this is especially true with young children. Parents should not allow a child to experience the natural consequences of never brushing their teeth or always eating sugary junk food, for example.

Natural consequences shouldn’t be the only type of discipline in your toolbox, but it’s one of the often neglected tools that is forgotten by parents.

When we try to engineer failure out of our kids’ lives, we end up raising “failure deprived” kids (that’s what Stanford and Harvard started calling them over a decade ago).

Failure deprived kids believe life should simply go their way. They are kids (who grow up to adults) with attitudes of entitlement, anxiety, and an inability to cope with the simplest struggles.

Failure teaches responsibility. Use it.

We did a training event for parents called Your Discipline Toolbox: a practical guide to discipline you can actually stick with. 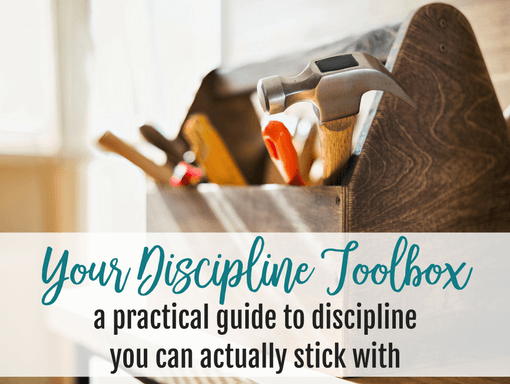 You can register access the training, the discipline toolbox cheat sheet, and a bonus training we partnered with The National Center for Biblical Parenting.

Learn more about: Your Discipline Toolbox 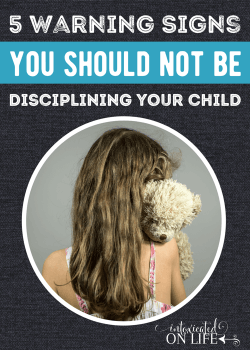 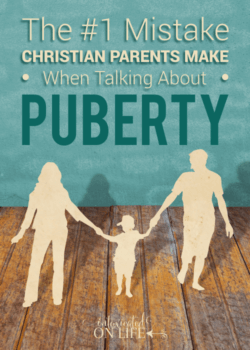 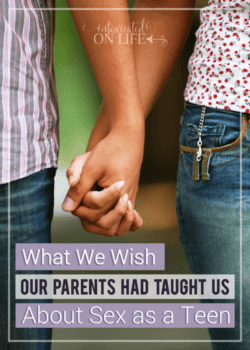