The Great Lakes contain around 35,000 islands, dozens of which have year-round populations. We happen to live less than 3½ hours from the Straights of Macinac, the narrow waterway connecting Lake Huron to Lake Michigan, so recently we took a trip north with our two oldest boys before the tourist season began. If you’re up for a ferry ride, you can easily get to Mackinac Island.

Why should you consider Mackinac a possible vacation destination? 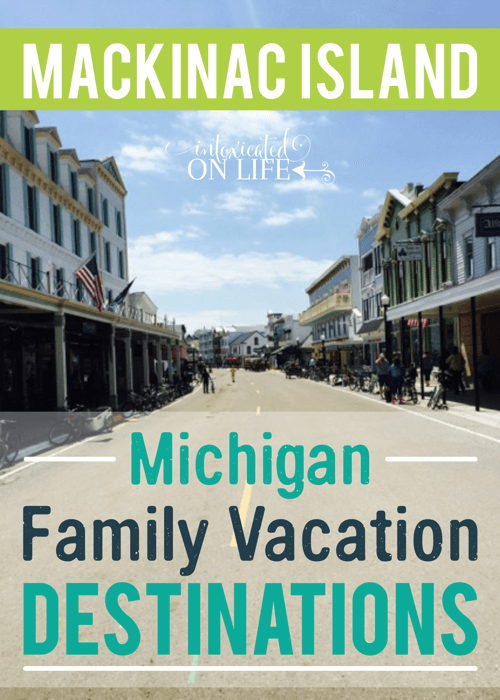 No kidding. Mackinac Island is the only U.S. community where motor vehicles are still outlawed. Of course, they have the standard emergency vehicles and snow plows to serve the 500-person year-round population, but if you want to get around, you’ll need to ride a bike or a horse, flag down a horse-drawn carriage, or walk. 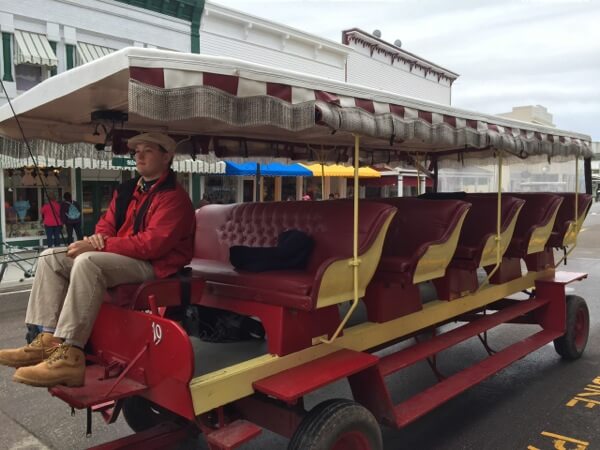 It felt like stepping back in time—standing on a busy street with no exhaust or hum from engines. Of course, you do have to watch for horse poop. 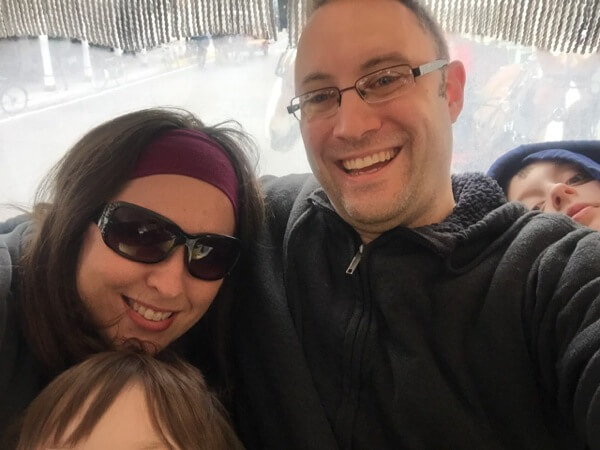 Because of the island’s strategic location, military occupation of Mackinac was important in the establishment of America. It was first occupied by the French military in the 17th century, then the British, and then the U.S. in 1796. 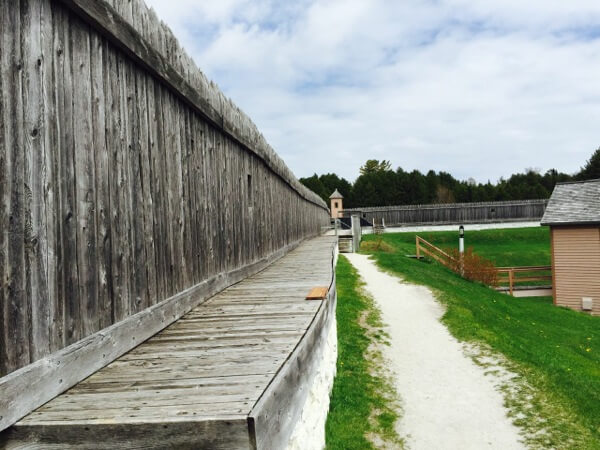 There are only two Revolutionary-War-era military forts in the U.S. that have all original buildings: one in St. Augustine, Florida, and another on Mackinac Island. We decided to tour Fort Mackinac. Our kids loved running in and out of soldier’s barracks, the old schoolhouse, and seeing the harbor from the fort wall. They loved listening to the canon fire and the shots from the soldier’s rifles. I personally loved the museum in the barracks that gave a lot of history about the island. 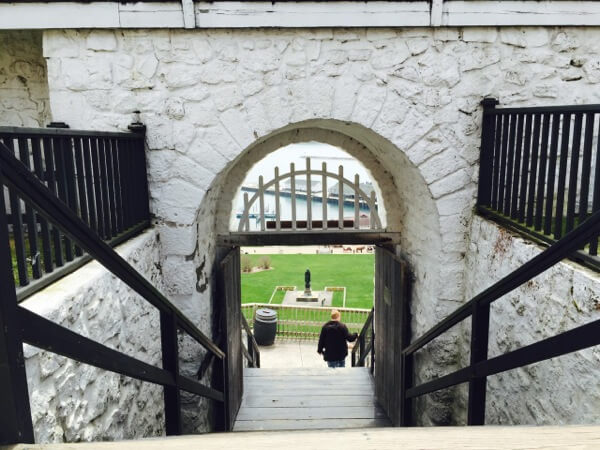 Buried in the Mackinac Island State Park is the Fort Mackinac Post Cemetery. This graveyard was used by the U.S. military starting in the 1820s and it became a national landmark in 1960s. It is one of the few military cemeteries with a flag always at half-staff. 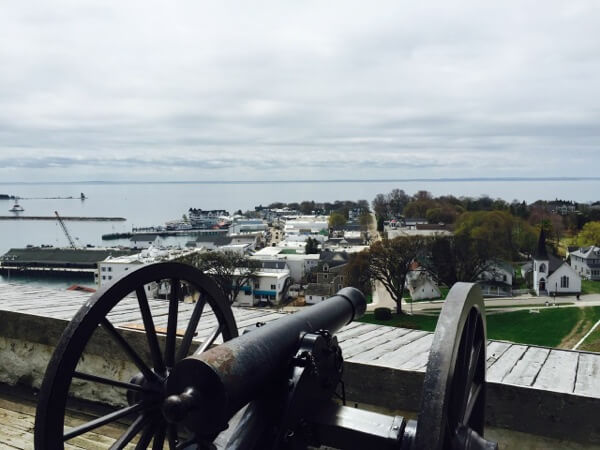 On our way to the island, we made sure to take a ferry that offered a detour under the 5-mile Mackinac Bridge, the longest suspension bridge in the Western hemisphere. The bridge connects Michigan’s Upper Peninsula (UP) to the lower mainland. (For those outside Michigan, those in the UP are often called Yoopers, and the rest of us are “Trolls,” because we live under—i.e. south of—the bridge.) 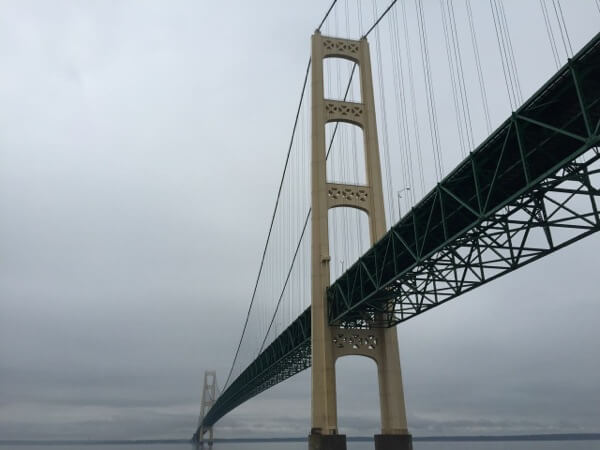 Bradley insisted on riding on the top deck of the ferry, despite the intense cold winds. Crossing from Lake Huron into Lake Michigan, under the bridge we got to witness human ingenuity at its best, staring up at the 550-foot towers. 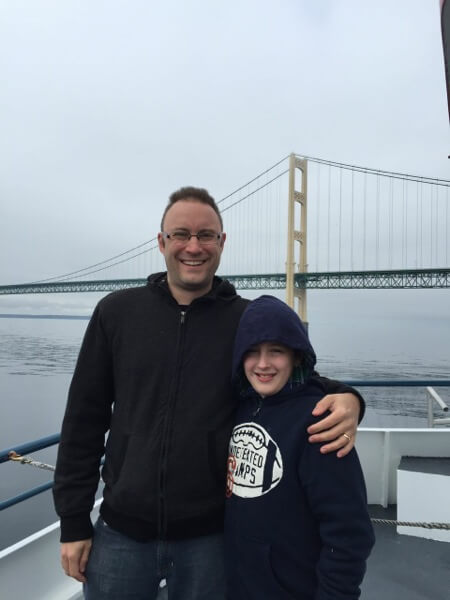 Our favorite part of the trip was taking a horse-drawn carriage tour of the island. Starting in the “downtown” tourist trap, the carriage drove us all around the island. We got to see… 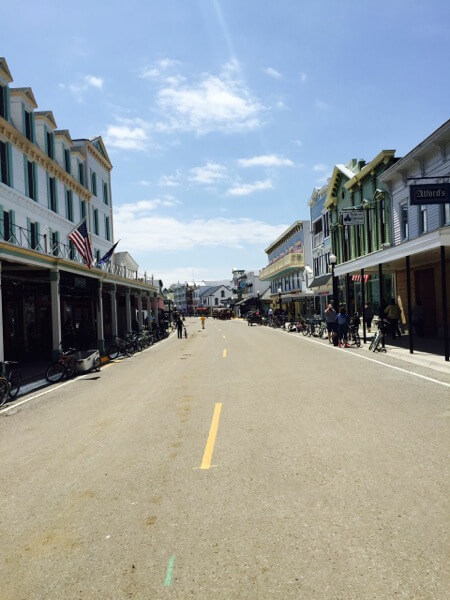 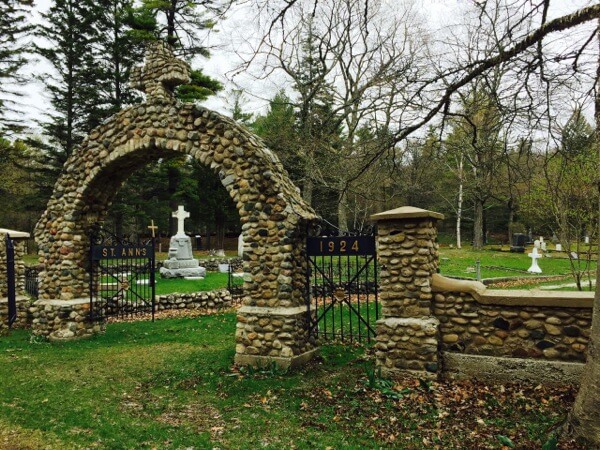 The tour guides were very informative and interactive, often entertaining, and knew a lot about the island history. It was fascinating!

Mackinac Islands is mostly a huge limestone rock rising out of Lake Huron. Curious limestone formations are all over island, but none as curious as Arch Rock. 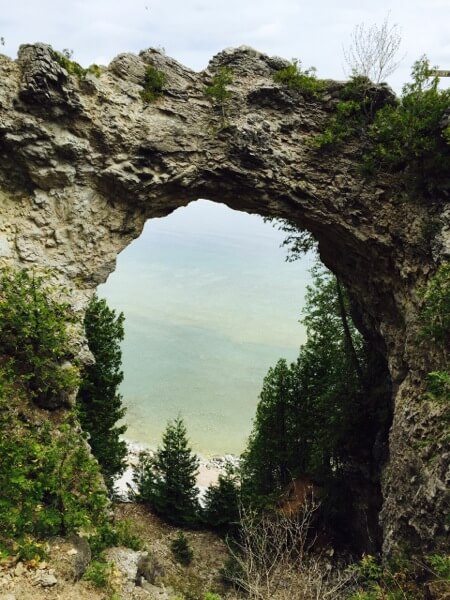 Arch Rock is a natural formation over 140 feet above the eastern shoreline. Natives of the island believed it was a gateway for the Creator to come and go from this world.

Fudge shops everywhere! Okay, not everywhere, but I lost count.

Yes, pigging out on fudge is not the healthiest choice, but consider this your once-in-a-blue-moon splurge. Many consider Mackinac Island the “fudge capital of the world,” and if you’ve ever been there, you know why. Shop after shop showcases workers making homemade fudge on marble slabs. Chocolate pecan, sea salt caramel, peanut butter, maple—you name it, you can probably find it on Mackinac.

Needless to say, our kids were pleased with this part of the day. 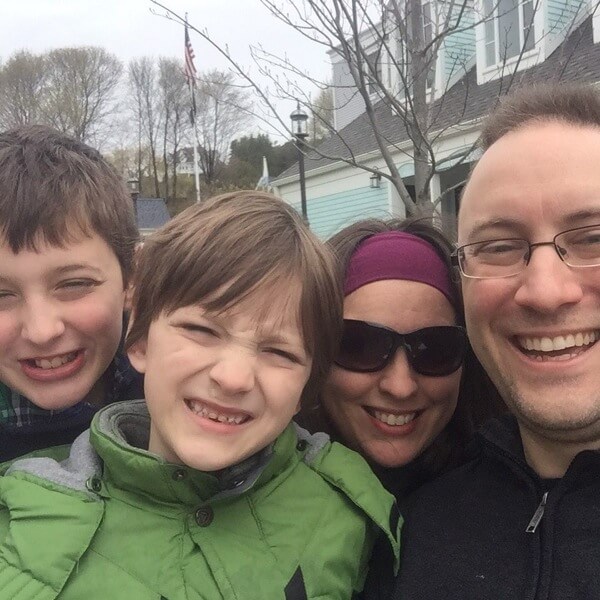 Everyone’s heard of Yellowstone—the first National Park in the U.S. But do you know what the 2nd National Park was? The Mackinac National Park. Eventually, in the late 19th century, the park was turned over to the State of Michigan, becoming the Mackinac Island State Park. This park takes up nearly ¾ of the island, comprised largely of thick forest and several historic buildings. 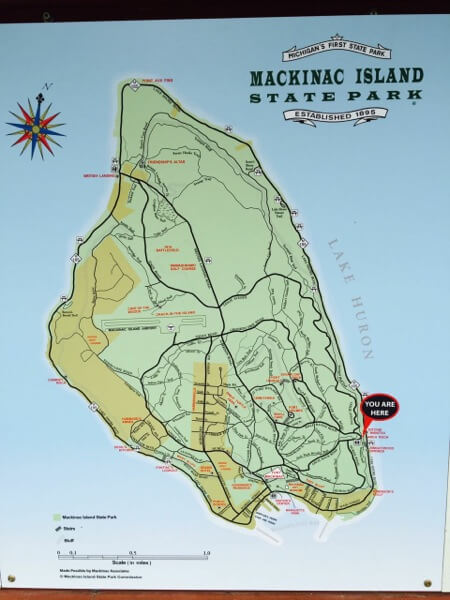 Our carriage tour took us through the center of the park, and our kids enjoyed scenic view.

We are looking forward to returning to Mackinac Island when we get a chance. If you’re ever in the Michigan neck of the woods, this is a must-see vacation spot!

Sharing at The Jenny Evolution, Missional Women, Juggling Real Food and Real Life, Pam’s Party & Practical Tips, A Mama’s Story, Mom’s the Word I Love to Hear, and A Life in Balance. 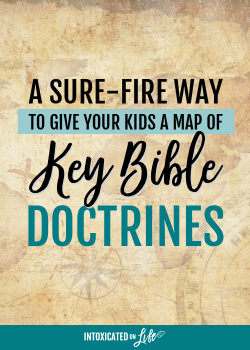 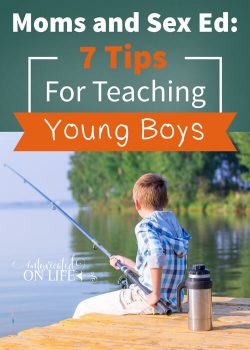 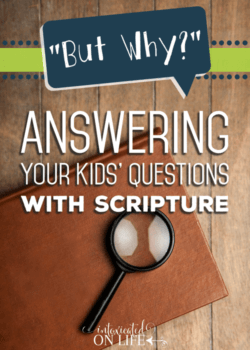