No one wants to raise a child in a war zone.

When we hear reports from war-torn countries like Syria, Afghanistan, and Somalia, our hearts break for parents in those countries who daily face the possibility that their child might be killed by a barrel bomb or suicide bomber.

For parents in these countries, while they hate being surrounded by war, they do their child no favors by pretending they aren’t in a war zone.

Christians today live in a cultural war zone. Every day, the guardians of culture impress their values on us and our children—values that are often contrary to those of Christ’s kingdom.

And we do our kids no favors by pretending it doesn’t exist.

No doubt one of the most acute clashes we are seeing today is over homosexuality and Christianity. It’s a polarizing and highly politicized subject today—and it’s a subject many parents don’t want to touch with a 10-foot pole.

Homosexuality and Christianity: The Culture Clash

We don’t have to look far to see the culture clash.

We see it when thousands evangelical leaders sign the Nashville Statement, taking a firm stand for traditionally biblical sexual ethics.

We see it in controversial court cases that overturn old state laws: like Obergefell v. Hodges in the U.S. (which made gay marriage legal) or India’s ruling on Section 377 (which made gay sex legal).

We see it as Christian leaders divide over the Revoice Conference which promoted terms like “gay Christians,” “sexual minorities,” and “LGBT+ Christians.”

We see it as groups like GLAAD that actively promote the inclusion or portrayals of LGBTQ characters in TV, film, music, and video games.

We live in divisive times.

And sooner or later, our kids will notice it.

Yes, Talk About It…But When?

Wise parents know homosexuality is an important subject to talk about.

There isn’t a one-size-fits-all answer to this question because there isn’t one time to have these conversations. This is a subject modern parents should ideally talk about numerous times.

In our interview with Joe Dallas of Genesis Counseling, he offered a step-by-step approach to talking to kids about homosexuality—all in the broader context of talking about human sexuality. 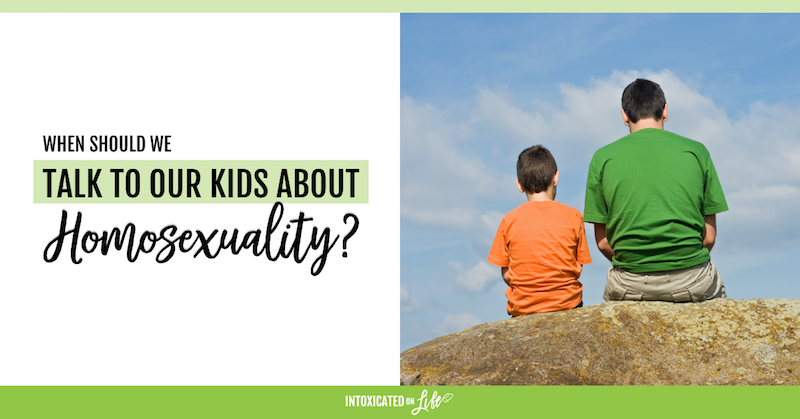 And Please, Don’t Be Weird About It

We interviewed Brad Hambrick, Pastor of Counseling at The Summit Church about this topic. He gives parents some wise advice about the demeanor of our conversations about homosexuality—and about sex generally.

All of this really only scratches the surface of when and with what demeanor we talk to our kids about LGBT issues. For more information, access our online training series, Preparing Christian Kids for an LGBT World: Modeling Love, Honoring Truth, Tackling Tough Questions. 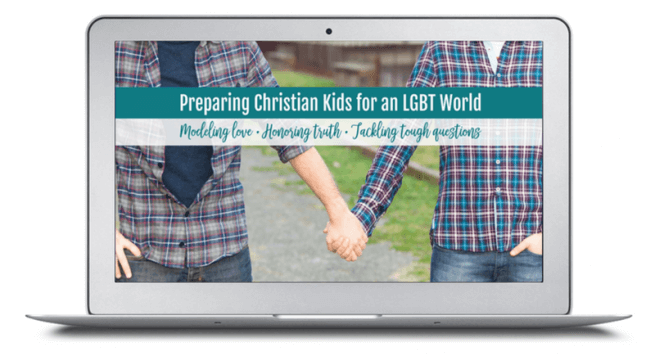 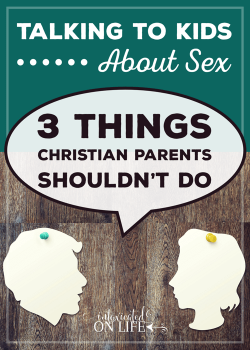 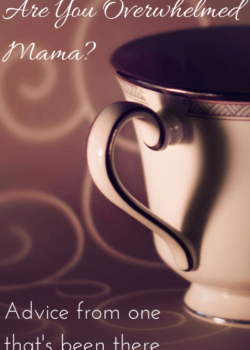 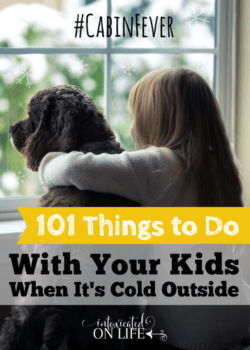