Trisha: I never thought I would be a widow with a seven-month-old baby at 26 years of age. Lonely and desiring someone to share a life and family with, I gradually entered a very different dating scene than I had departed from before I got married six years prior.

Dating wasn’t near as much fun the second time around. This time I had to be concerned with finding someone who would not only love me, but also my son. I wanted to find someone who would gladly accept the position of both husband and Daddy. 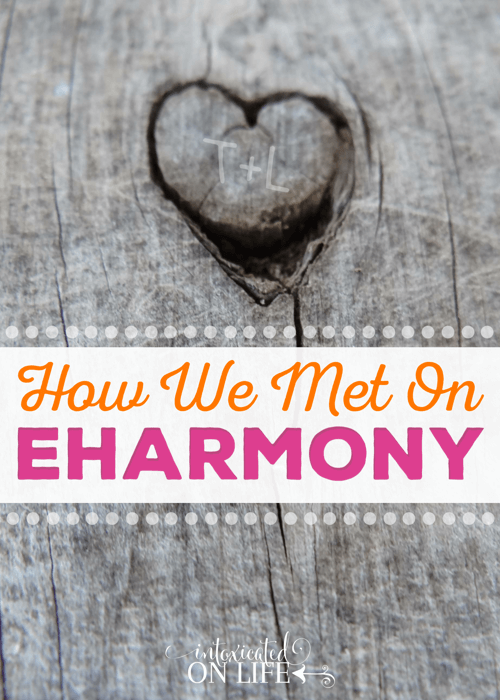 There were a number of websites I turned to in order to meet people… and meet people, I did. There were some real characters in the mix. I met men who were half-drunk before the date even began. I met men who thought the perfect date was taking a woman to a car show and explaining every detail of every car to her. I became a pro at ditching out of a date early. (Having a son who I needed to be picked up before too late definitely worked in my favor.) After trying other websites, I eventually decided to try eHarmony.

Luke: It was June 4, 2007. I was sitting at home feeling lonely and pathetic, thinking about my friends who were at home snuggling with their wives while I was falling asleep to Conan O’Brien for the umpteenth time. The day before I had spoken to another single friend, Amanda, about how she recently got on eHarmony. The whole idea of Internet dating really didn’t appeal to me. But I had to face the facts: I was 28; the dating pool had been progressively drying up since college; and I was living in the 21st century. It was time to see what eHarmony was all about.

Trisha: I’d heard the accolades of eHarmony’s profiling system and even knew a few couples who had met on eHarmony. When I signed up I didn’t get a whole lot of matches, and even when I did, communication never progressed very far with the guys I met. Weary of dating, and pessimistic that I’d ever meet anyone on eHarmony, by June 2007 I was ready to let my subscription run out.

Luke: Filling out information for a profile on eHarmony is like applying to be an astronaut for NASA. They leave no stone unturned. eHarmony wants to know everything…well, not everything, but a lot anyway. I think it took me about two hours to fill out all their self-assessment information. They asked about personal beliefs, relationship values, personal interests, communication style, and half a dozen more things. But right away my work paid off, and soon I was looking at profile pictures of real, available women. Jackpot.

Trisha: With less than a week left on my subscription, I had a new match who had begun communication with me. This dude looked pretty interesting… well as much as one can tell from a short profile. I decided to respond, but wasn’t too hopeful considering how all of my other eHarmony matches had turned out. But we progressed very quickly through the communication stages and in just a couple of days reached “open communication.”

Luke: eHarmony had me jumping through a number of hoops before I could reach open communication with Trisha.

Trisha: The first message from Luke was a request to talk more on the phone. I was relieved to see this message. You see, I had sent e-mail messages back and forth for months with a number of different men ad nauseam only to finally talk on the phone and realize we didn’t mesh so well after all. It was good this guy wasn’t messing around! 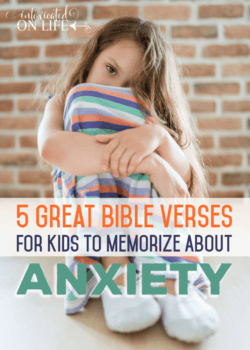 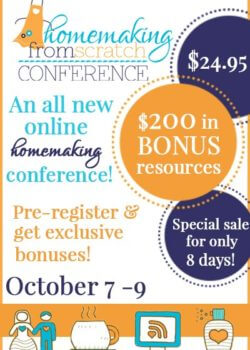 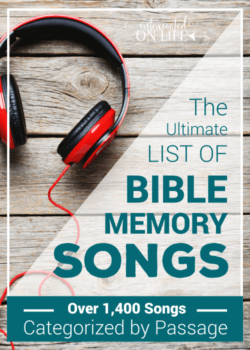