Just how explicit should sex education be?

The other day I was reading through a sermon transcript of a well-known preacher. (If I said his name, you would recognize it.) In his lengthy message, he addressed a vast number of topics, and among those topics was the issue of sex ed.

His advice to parents was far from reserved. 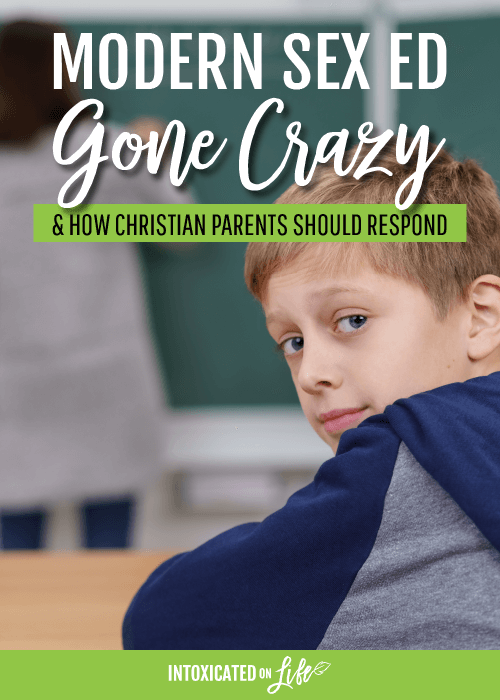 He told parents they needed to teach their children diligently, not just about sexual morality in general, but about specific sexual topics.

Moreover, his entire congregation was present that day—from men and women all the way down to nursing children.

Should the church be encouraging parents to engage in this kind of sex education?

When sex education was biblical…

The above sermon was not from a preacher in this century, or even the century before.

I am referring the famous sermon preached by Moses in Deuteronomy 5-26.

In what would be one of his last sermons to Israel, Moses calls the next generation to remain faithful to the Lord as they prepare to enter the Promised Land. An essential part of Moses’ admonition includes the training of children. Moses directs the parents in Israel to teach his very words to their kids: “talk of them when you sit in your house, and when you walk by the way, and when you lie down, and when you rise” (6:7).

In the face of such rampant sexual idolatry, Moses trains the parents in Israel to teach their children God’s expectations about sex.

Of course, just because Moses encouraged—rather, commanded—Israel’s parents to be involved in sex education does not mean all sex education today is good. Far from it.

Modern sex education in the last century has a lot of its roots in the pioneering work done by Alfred Kinsey, the father of sexology. Kinsey’s groundbreaking “research” on human sexuality in the late 40s and early 50s were some of the first to say children are “sexual from birth.”

Kinsey believed morality should be left out of sex education altogether, and that it should be taught only by a handful of trained health professionals. In the years that followed, this is exactly what began to happen.

In 2007, SIECUS helped to found the Future of Sex Education Initiative (FoSE), eventually developing the first-ever National Sexuality Education Standards, a detailed K-12 list of education standards now being used in 32 states. While many of their standards are very good (teaching kids proper names for body parts, the biology of human reproduction, personal hygiene, treating others with dignity, etc.), other standards are questionable at best…

The problems with these standards is not so much the information presented but the context in which they are presented.

The underlying assumption in a lot of public sex education is that children should be encouraged towards their own individualized sexual expression. One of the primary goals of these institutions is not just to divorce sex from traditional forms of morality, but to encourage children to discover their own values apart from parents, religion, or society—what they call “values clarification“—especially if parents, religion, and society disagree with Kinsey-inspired sexual ethics. 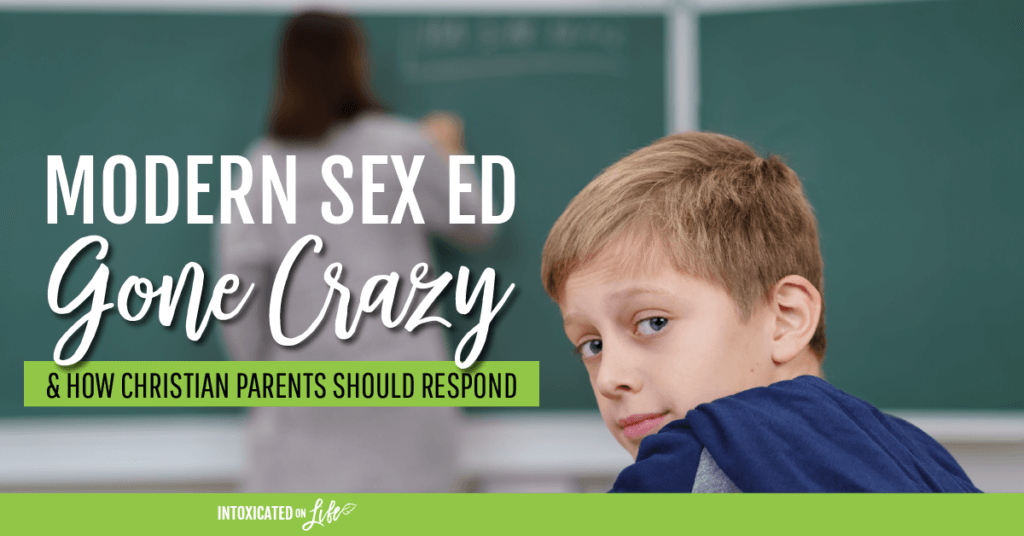 Don’t misunderstand me. I am well aware those who don’t have Christian convictions have zero motivation to accept Christian ethics. I don’t for a minute expect secular public education standards to bow to the Bible.

I say these things not to condemn public educators or how sex ed is done in schools but rather to reissue Moses’ challenge to Israel back to the church. As Israel kept God’s statutes, Moses’ vision was that the surrounding people would say, “Surely this great nation is a wise and understanding people” (Deut. 4:6).

Christian sexual ethics, faithfully lived out, is a powerful witness to a watching world. Like Israel entering Canaan, we are surrounded by sexual idolatry on all sides, but when the world looks in at the church and sees a different kind of sexual revolution—one based on Christ-like love and in keeping with our design as His image-bearers—we can begin to redeem our culture from the inside out.

And it all starts with Christian parents being willing to teach their children about biblical sexuality:

Moses knew his vision would not come to pass. Israel would not make the nations sit up and take notice of how wise they were—at least not for long. God told him this would happen: “they will forsake me and break my covenant that I have made with them” (Deuteronomy 31:16). But amidst this dismal prediction of failure, Moses also gave us a promise of hope: that someday God “will circumcise your heart” (30:6) so that we can walk in His ways.

We are living in those days of promise. We are the ones “on whom the end of the ages has come” (1 Corinthians 10:11), and by the power of His Spirit, even our children can demonstrate God’s wisdom to a watching world (James 3:17)—a wisdom that is, first of all, pure.

God didn’t just throw sex to us like a live grenade, saying, “Here, play with this for a while; you’ll figure it out.” He has told us what sex is for.

If you’re looking for practical, read-aloud resources you can use with your kids, I encourage you to check out The Talk series. 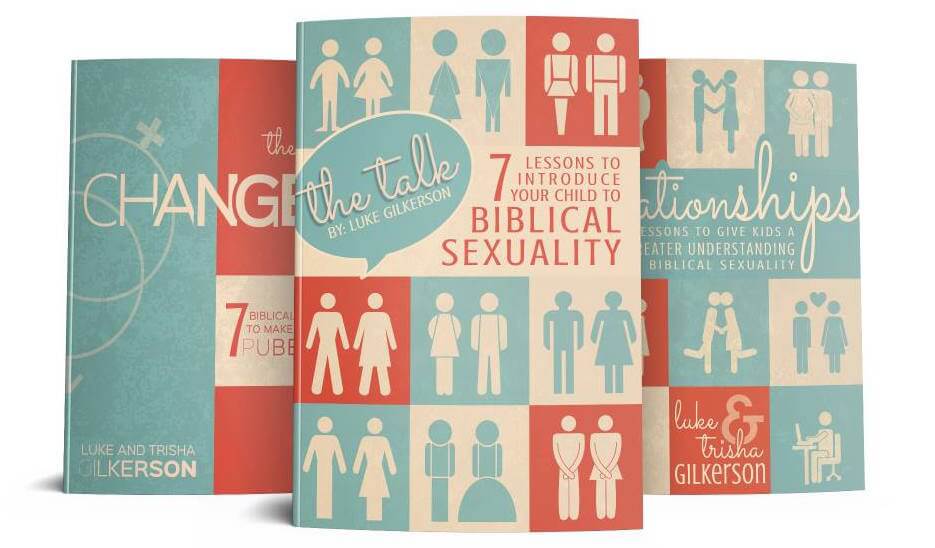 Think of these books like “Bible study meets biology lesson.” They are frank, down-to-earth, Bible studies you discuss with your kids that allow the Scriptures to break the ice on these subjects. 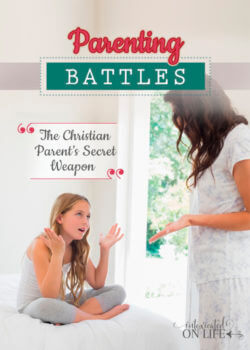 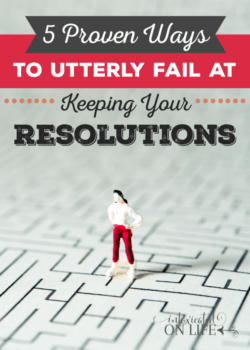