I was walking through a store yesterday and my eyes were accosted by all things green.  Friends, you know St. Patrick’s day will be upon soon when you see shirts emblazoned with words like “Lucky,” “Beer,” and “Kiss me, I’m Irish.” And what of the great American classic — the shamrock shake

(Side Note: if you’re looking for a healthy alternative to the Shamrock shake without all the sugar try this Mocha mint shake  or this mint chip smoothie)? 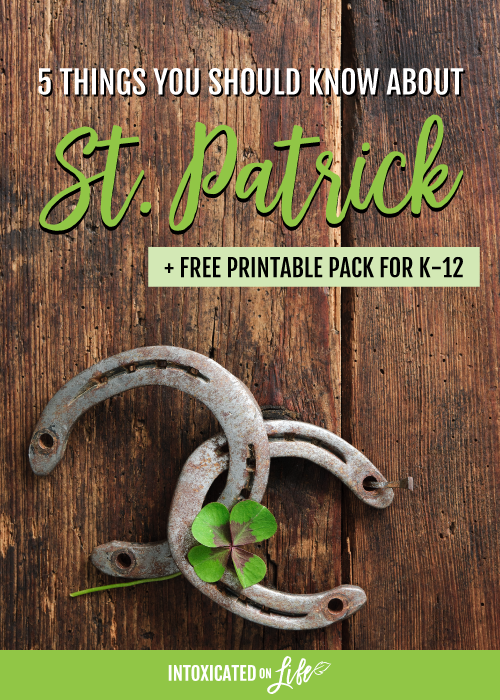 It’s my strong suspicion that Maewyn Succat (ie. Saint Patrick) would have never imagined what the anniversary of his death would one day become.

I’m not suggesting we should get rid of our shamrock and leprechaun decorations, because quite frankly St. Patrick’s day has become a day more about Ireland in general than its become about their patron saint. But we’re amiss when we ignore the saint completely.

5 Things You Should Know About St. Patrick 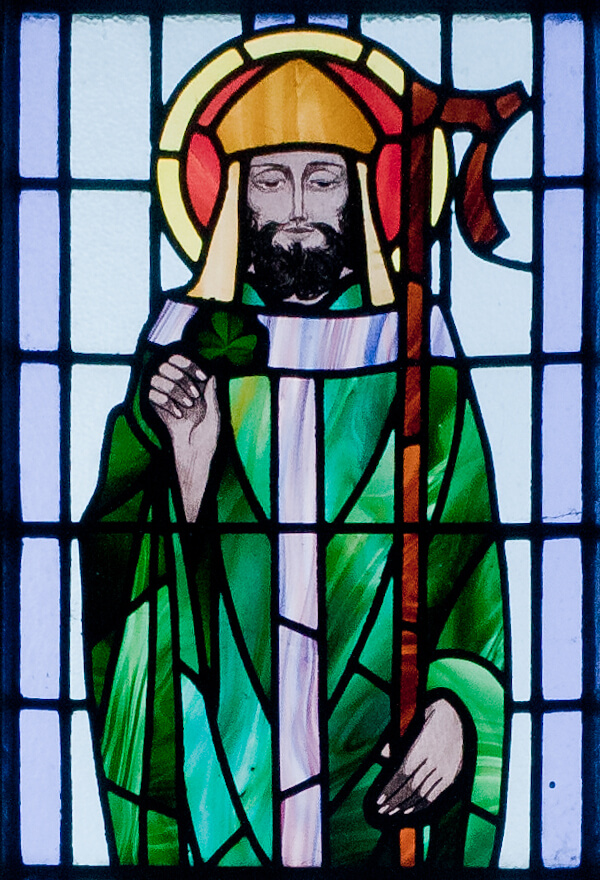 1. Did you know St. Patrick wasn’t even Irish? He was born in 387 AD in England during the time of Roman rule.

2. St. Patrick was was captured by Irish pirates at the age of 16 and sold into slavery. It was during his captivity that he became a Christian.

3. He was able to escape back to England 6 years later, after having a vision in which God told him a boat awaited for him. When he returned to England and became a bishop, he later felt a call to return to Ireland (the place of his captivity) to convert the pagans.

4. Later, Saint Patrick had to beg the church to send him to Ireland. At this point in history converting pagans wasn’t a high priority. He didn’t let opposition stop him though. He had a burden for the people of Ireland, and persisted until he was able to go back.His missionary work was a turning point in Irish history, and is why he’s so revered today.

5. Oh and he didn’t actually drive the snakes out of Ireland, in fact snakes have never been indigenous to Ireland (sounds like a place I should go!). It’s believed this legend was merely a symbol of St. Patrick bringing Christianity to Ireland and proverbially driving out the pagans.

Saint Patrick is an inspirational and very cool person in history. A quick study on his life is definitely worth adding to your list of things to study with your kiddos. 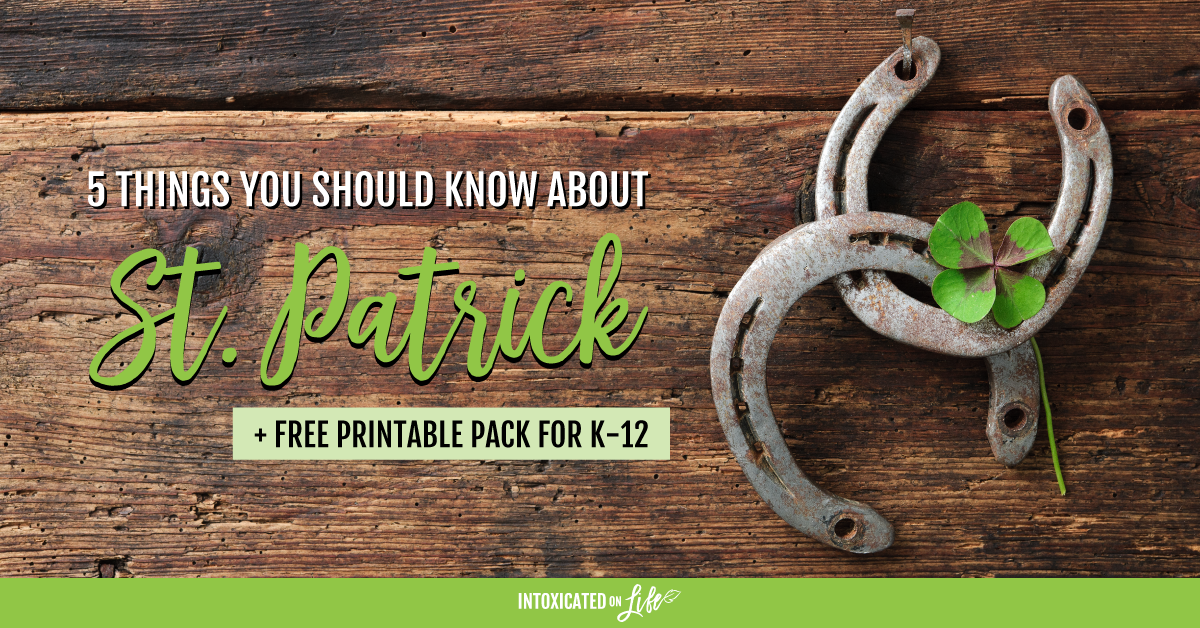 We’ve created a free St. Patrick printable, critical thinking packet. Your students will need to do a bit of research on Saint Patrick first before they’ll be able to answer the questions in the packet. But don’t worry, we’ll give you resources you can use to research St. Patrick (many available free online!) along with critical thinking questions and an essay prompt.

Before your kiddos get strarted with their assignments, they’ll need to study up and learn more about the life of St. Patrick. Here are some resources to get your family started.

The following videos are all short and fast paced.  You could feasibly watch one a day the week of St. Patrick’s day. There’s overlap in the material covered, but each video is unique. 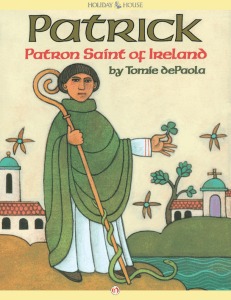 Here are more resources you can purchase on Amazon or may be able to find at a local library.

After using some of these resources, your children should be able to meaningfully answer the questions in this packet.

We’ve designed this packet so your student’s won’t just be regurgitating facts about St. Patrick, but will  guide them into meaningful analysis of his life.

K.M. Logan is trying to write something witty for her bio, unfortunately running after three children (soon to be four) five and under her brain is out of humorous ideas.  You can check out her bestselling books on Amazon  or I'd, I mean she, would also be thrilled if you stopped by my, I mean her, website. 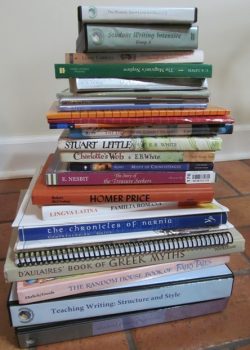 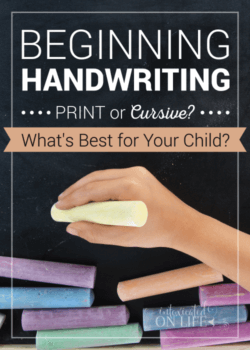 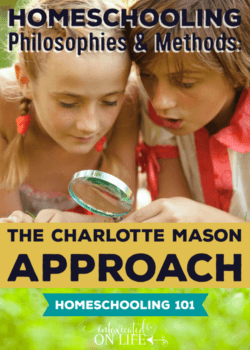