Recently, I found it important to make this Christian Parent’s Guide to Halloween.

The thought occurred to me a while back that I’d like to throw a Halloween party at our home. I pitched the idea to some other parents. By the looks on some of their faces, you would think I just said that I wanted to date Satan. Indeed, as I peeled back layers of their opinions, this was not far from the truth: to them, to enjoy Halloween is like climbing in bed with the devil.

As I’ve written before, Christians should have a “theology of reclamation”: it is good to look for the truths latent within various traditions and customs in our culture and “reclaim” or redeem them for the glory of Christ. I believe we can, in effect, redeem Halloween—if not for our culture, at least for our churches and our families. All Saints’ Eve (Halloween) is, after all, a holiday started by the church. 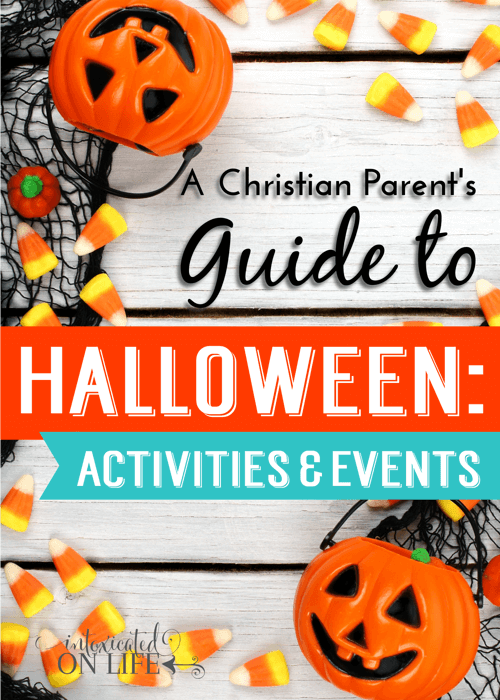 In my last article I wrote about how to prepare our families for Halloween. In this article I’ll be addressed how we can enjoy October 31st for all its worth.

I am very purposefully avoiding the word “celebrate” here, because I think it can be too easily confused with the idea of honoring or revering the evil within holiday itself—and there is plenty about the modern Halloween customs that are not very honorable. I do believe, however, Christians can enjoy Halloween in many ways.

1. Trick-or-Treat with a Purpose

For some, trick-or-treat is not an option because their conscience won’t allow it, believing the practice is far distant cousin Celtic pagan traditions (though personally I think Paul’s principles in 1 Corinthians 8:4-6 applies in this case).

Some parents don’t want their kids to take home all that processed sugar. Others don’t like the way trick-or-treat has been overrun with noisy, rude, scantily dressed teenagers.

But if you have no qualms about trick-or-treat, then do it with kingdom purposes in mind. Make it your aim to meet as many of your neighbors as you can, noting their names (bring a pad of paper to note the names of people you don’t know). Involve your kids in the process.

Follow up with neighbors one by one. Stop by a few days after Halloween and tell them you wanted to more properly introduce yourself because you want to get to know they people you live near—this will give you more time to actually get to know them. (Believe it or not, most people will not find this awkward and will appreciate the visit.)

We can use Halloween as a natural opportunity to live out the advice of George MacLeod:

“Jesus was not crucified in a cathedral between two candles, but on a cross between two thieves, on a town garbage heap. At a crossroads of politics so cosmopolitan that they had to write his title in Hebrew and in Latin and in Greek, and at the kind of place where cynics talk smut, and thieves curse and soldiers gamble. Because that is where he died, and that is what he died about. And that is where Christ’s men and women ought to be, and what church people out to be about.” – George MacLeod

2. Throw an All Hallows’ Eve party

Admittedly, when Christians put on “Halloween replacement” parties, they are often kind of lame. It’s best not to try too hard to Christianize every element of the party. Most of the time, people just want to get together, eat, sit by a bonfire, drink cider, and kids want to run and play. If you throw a party, it’s best not to overthink it.

While there were some pagan trappings and bad theology that eventually got associated with All Saints’ (Hallows’) Eve and All Saints’ Day, they are church holidays first and foremost. Celebrating the lives of saints and martyrs who came before us is an ancient practice in the church, and in his purest form, this what All Saints’ Eve is all about.

Hebrews 12:22-24 beautifully states that our Christian communion is not merely with the living saints who are with us, but with a far bigger heavenly family:

But you have come to Mount Zion and to the city of the living God, the heavenly Jerusalem, and to innumerable angels in festal gathering, and to the assembly of the firstborn who are enrolled in heaven, and to God, the judge of all, and to the spirits of the righteous made perfect, and to Jesus, the mediator of a new covenant, and to the sprinkled blood that speaks a better word than the blood of Abel.

All Saints’ is traditionally a day to remember the men and women who have gone to heaven before us, those who are right now beholding the majesty of God.

Invite friends, family, and neighbors to your home for an All Hallows’ Eve Party. We have a whole article with ideas about how to do that, so I won’t reiterate those ideas here.

This party idea won’t work well for my Catholic friends, but it is a great way for Protestant families and churches to celebrate their heritage.

October 31 is known as “Reformation Day” and it isn’t a coincidence that it happens to be on the same day as Halloween. Reformation Day and Halloween are connected for a reason.

On October 31 (All Hallows’ Eve), 1517, Martin Luther posted his famous 95 Theses to the door of All Saints’ Church at Wittenburg. The reason for his 95 Theses was to protest the sale of indulgences, a practice he believed minimized the importance of repentance.

At that time, Pope Leo X offered indulgences to anyone who gave alms to rebuild St. Peter’s Basilica in Rome. The church taught that these indulgences remit the temporal punishments of sins—punishments that take place both in this life and in Purgatory. At the time Luther was a monk in the Augustinian order, a priest, and a professor of theology; his aim was to call the theologians of the church to debate, not to spark public controversy.

In fact, much of what he writes in the 95 Theses reflect few Protestant ideas. But Luther’s challenge sparked a chain reaction, putting not only Luther in the spotlight, but eventually putting cherished theological ideas about salvation on trial.

Why did Luther post his 95 Theses on All Saints’ Eve? To answer this question we have to understand what indulgences are. According to the teaching of the Catholic Church, indulgences remit temporal punishments of sin because they draw from the “treasury of merit,” the good deeds of Christ, Mary, and the saints who have arrived in heaven.

These good deeds can be applied to our account—or to the account of our loved ones who’ve passed on—and thus reduce our punishment. All Saints’ Day was a high time for the sale of indulgences in Luther’s day. It was a perfect time for him to challenge the abuse of indulgences in the church.

Invite friends and family over for a Reformation Day party. We have a whole article with ideas about how to do that, so I won’t reiterate those ideas here.

This is the day the Lord has made

I hope this Christian Parent’s Guide to Halloween: Activities & Events inspired you. In the end, I think it is best to not go overboard with either of these party ideas. Make your party a simple gathering with predictable autumn themes. Throw in the spiritual elements where you see fit. The point is for people to enjoy themselves, not hear a sermon. Give your party meaning and purpose and do it with genuine joy.

In the end, it is best to remember that October 31 is the day the Lord has made. We should rejoice and be glad in it. Be glad God used this day in the history of the church to point people to Him instead of pagan customs.

Often, I’m asked, why I would want to “redeem” Halloween. In light of all I’ve written here, my questions is, “Why not?”

More Articles on Christians and Halloween: 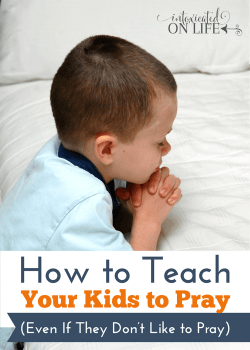 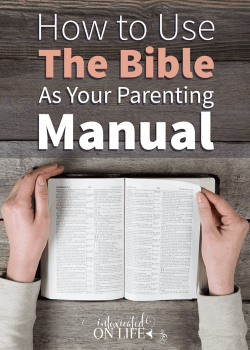 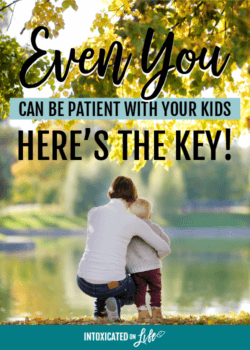