When our oldest was 7 years old, he was attending a VBS at a local church, and the teacher asked all the kids, “Who knows what sin is?” Many kids started listing out different kinds of sins: lying, cheating, stealing, disobeying parents, etc. The teacher said, “Yes, those are different ways people sin, but what is sin?”

My son raised his hand and said, “Sin is disobeying or not conforming to God’s law in any way.” 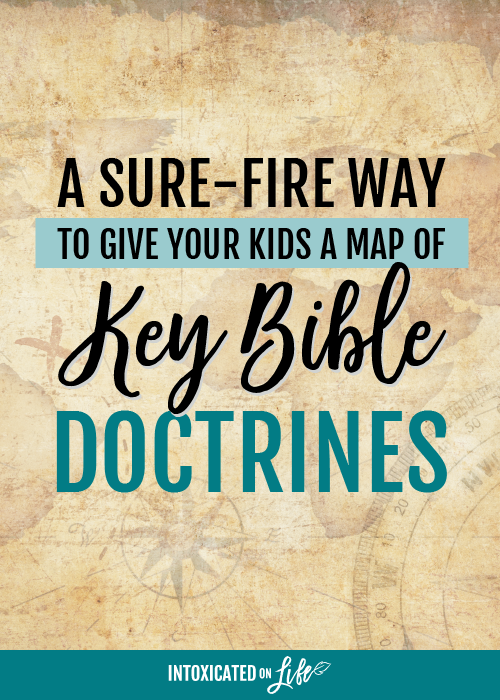 The teacher stood stunned for a moment, and then said, “I think that’s the best definition of sin I’ve ever heard.”

Of course, he didn’t come up with that definition on his own. After VBS I told the teacher that his answer was from the Westminster Shorter Catechism, which Bradley had started memorizing.

What is a “Catechism”?

A catechism is a summary of basic Christian teachings that is meant for oral instruction. Catechisms are typically used with children or with new adult converts to teach them the basics of the faith.

The word “catechism” comes from the biblical Greek word katécheó which means to teach orally and learn by meaningful discussion. It’s the idea oral instruction, being able to repeat orally what you learn from repeated dialogue and recitation.

Real learning takes place when students are not just intellectually engaged but when they are verbally engaged.

Why Use a Q&A Format?

Often catechisms are laid out in questions-and-answer format. For example, the first question and answer of the Westminster Shorter Catechism is this:

Using preplanned questions and answers to teach children is a practice deeply rooted in the history of our faith. Several times in the law of Moses, the parents of Israel are told that their children will ask them questions to which they should be ready to give specific, rehearsed answers—which, in turn, their kids will teach to the next generation (Exodus 12:26-27; 13:14).

“In the future, when your son asks you, ‘What is the meaning of the stipulations, decrees and laws the Lord our God has commanded you?’ tell him: ‘We were slaves of Pharaoh in Egypt, but the Lord brought us out of Egypt with a mighty hand…'” (Deuteronomy 6:20-21).

While the early church created many different catechisms for new converts, it was the Protestant Reformation that revived the Q&A format for teaching children. 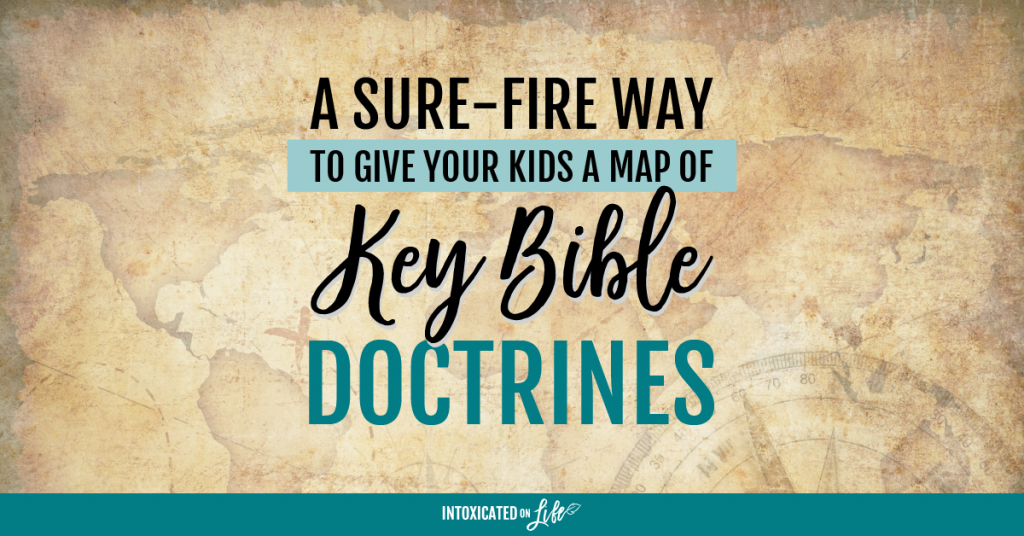 Why All the Emphasis on Memorization?

A classical model of education emphasizes heavy memorization in early and middle childhood years—when our children’s brains are most able to retain a large volume of information.

In his book, The Brain That Changes Itself, Dr. Norman Doidge talks at length about how the human brain is designed to learn. He says up through the 19th and early 20th centuries, a classical education often included rote memorization of poetry and prose which strengthened the auditory memory. However, starting in the 1960s educators dropped these traditional exercises from the curriculum, and as a result we’ve lost a lot of auditory brain power in our culture. This means we have lost a lot of our ability to process information, analyze it, and store it away.

When we revive the ancient practices of rote memory and oral recitation, children are giving their brain a workout, setting themselves up to become sharper thinkers.

But Why Not Just Memorize the Bible?

Probably the #1 objection I hear to using a catechism is: “Okay, memorizing Bible passages I understand, but why memorize a bunch of manmade interpretations of the Bible?”

In the opening to Luke’s Gospel, he speaks to the book’s original recipient, Theophilus, saying,

“…it seemed good to me also, having followed all things closely for some time past, to write an orderly account for you, most excellent Theophilus, that you may have certainty concerning the things you have been taught.”

See the order there…

The oral instruction he received gave him the basics—gave him a framework—so he could approach the Bible correctly.

The fact is most of us already ask kids to memorize manmade ideas when it comes to faith. We teach kids to memorize the books of the Bible in order, as well as chapter and verse numbers for passages they are learning—all these are manmade orders and lists. Why do we do this? Because we don’t just want our kids to know God’s words and ideas; we want them to have a command of the book itself.

A catechism is another way to have a command of God’s book. Catechisms are like manmade maps of the Bible: they pull out the big themes, the important points, and the concepts that tie the whole Bible together into one magnificent story.

When our kids memorize a catechism, they are being given a map of the Bible and biblical categories. Maps aren’t meant to replace the experience and joy of personal exploration. Maps are made so people don’t get lost. It is the same way with a catechism: it isn’t meant to replace reading, interpreting, and enjoying the Bible; it is meant to help kids not get lost in wrong interpretations or trivial matters when they do explore it.

Catechesis done with young children helps them think in biblical categories almost as soon as they can reason. Such instruction, one old writer said, is like firewood in a fireplace. Without the fire—the Spirit of God—firewood will not in itself produce a warming flame. But without fuel there can be no fire either, and that is what catechetical instruction provides.

Popular Catechisms to Use with Kids

There are many catechisms that have been written over the centuries. (Check out our list of what catechisms you should use with your kids.) 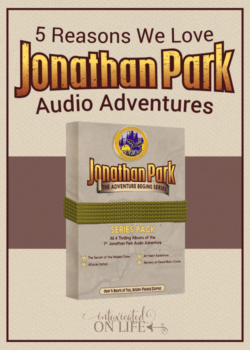 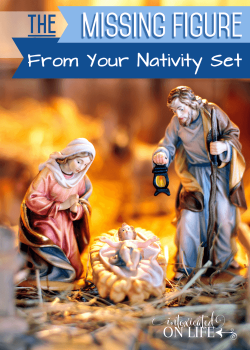 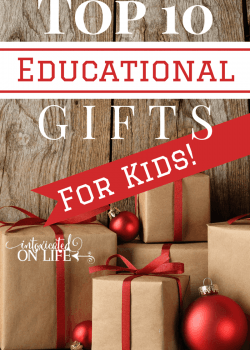