Could Wheat be Destroying Your Thyroid? Let’s talk about gluten and your thyroid.

Out of all of the diseases that are associated with celiac disease and gluten intolerance, autoimmune thyroid disorders are one of the most striking examples. In fact, the connection is so strong, that I would urge anyone who has a problem with their thyroid not to “think” about eliminating gluten from their body, but to immediately cut all gluten from their diet.

Are you looking for tips for going gluten free? I’ve gathered them all together in this Everything Gluten Free page. 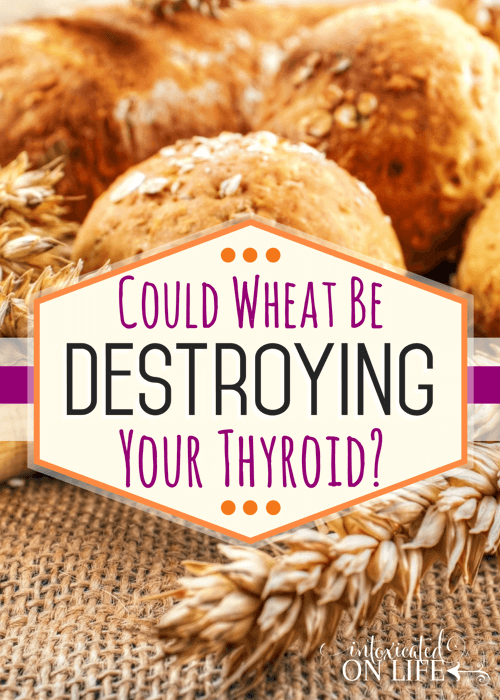 90% of thyroid disorders are autoimmune in nature. This means, 90% of the people who have thyroid disease (and there are a LOT of us out there) have a problem with their thyroid because their immune system is mounting an attack against their thyroid. Scary!

So, what does this have to do with gluten? Maybe you’re wondering why I’m picking on wheat once again. What’s the connection between gluten and your thyroid?

I’m picking on wheat again because there is a strong connection between gluten-intolerance and autoimmune thyroiditis.1  Researchers suggest all individuals with autoimmune thyroiditis be screened for gluten intolerance1  and some doctors are beginning to prescribe a gluten-free diet for all of their patients with thyroid disorders.

Why Are People with Thyroid Disorders at Risk for Gluten Intolerance?

The molecular structure of the thyroid and gliadin, one of the proteins found in gluten, is very similar. It’s so similar that when gluten gets through your gut and into your blood stream (a.k.a. poop in your blood), the immune system mounts an attack against the gliadin proteins since they’re not supposed to be there. Because your thyroid is seen as a similar molecule, your immune system also begins to attack against your thyroid.

Gluten and Your Thyroid: How to Know if Gluten is a Problem

Gluten intolerance and celiac disease have been in the spotlight recently. Despite greater awareness and education, doctors often  don’t suspect gluten intolerance unless you have digestive problems. But, wheat sensitivity can take many many different forms. In 2001 The New England Journal of Medicine2 reported 55 diseases that could potentially be caused by eating wheat. This list has been expanded upon over the last several years.

If you don’t have digestive problems, but you do have thyroid problems, it’s still important you take seriously the fact that you very likely have a problem with gluten. Along with these essential thyroid tests, you may also want to test for a problem with gluten. But the tests for gluten intolerance and celiac disease can be unreliable until you’ve reached a very advanced stage of gut permeability.

On top of this (as if that wasn’t enough), some people who are at an advanced stage still won’t test positive to the antibody tests for gluten intolerance.

Gluten and Your Thyroid: Will Cutting-Back on Gluten Help?

When it comes to gluten and your thyroid, if you have autoimmune thyroiditis, it’s imperative that you not just “cut-back” on gluten but eliminate it 100% from your diet. No cheating. Your immune system may continue to react to your exposure to gluten-containing foods up to 6 months after consumption!3

For this reason, it’s important for anyone suffering from autoimmune thyroiditis to completely cut gluten from their diets. You can not cheat just a little bit here and there and expect your body to heal. You may not immediately feel the effects of the cheats, but you are most certainly doing long-term damage to your body.

If you completely cut out gluten, over time there is evidence that you may see a decreased need for your thyroid medications as your body heals.5,6

So, once again, when it comes to gluten and your thyroid: If you’re reading this post and you have thyroid disease, you need to give up gluten NOW. Do not pass go. Do not collect $200. Go directly to wheat-free living.

For further reading on gluten and your thyroid: 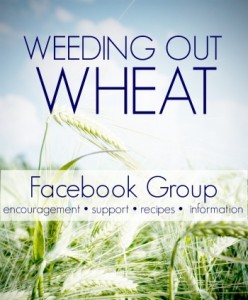 Are you looking for support on your journey to wheat-free living? Be sure to join our Weeding out Wheat facebook group! 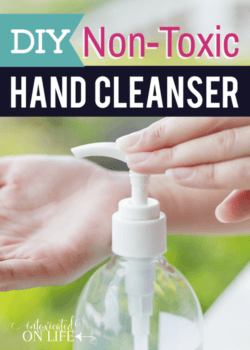 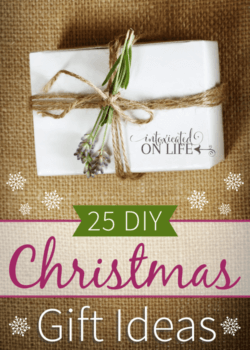 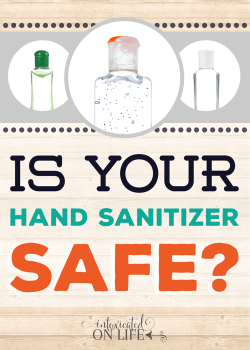