This easy berry smoothie recipe is dairy-free and sugar-free and super delicious for breakfast or snack time. The kids love it (and so do us grown-ups).

My oldest son used to claim he didn’t like anything coconut. Don’t put coconut in his cookies. No coconut flour. No coconut milk. Nada.

Sneak it in. That’s what I did. Smoothies were our “gateway” to coconut consumption. While he was playing in the other room, this mama made delicious smoothies. Berry smoothies (like this one here), chocolate smoothies, pumpkin smoothies, and more. 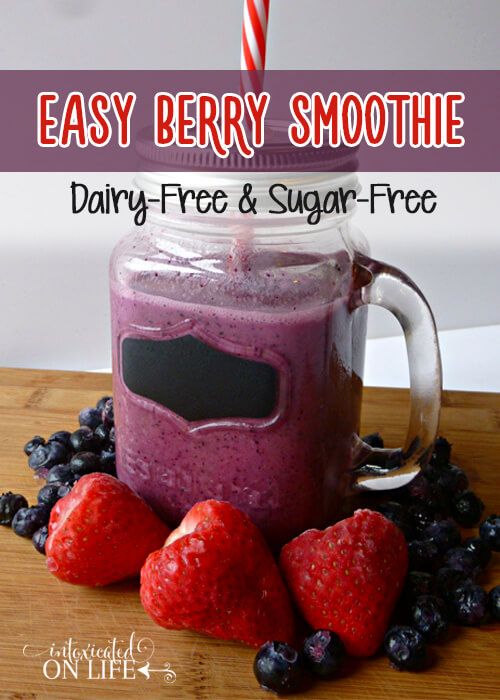 He didn’t know what was in the smoothies, and he didn’t care.

Then one day, I broke it to him. He was sitting at the kitchen counter and asked for a smoothie. He’d been happily drinking smoothies for weeks. He was oblivious to the fact that they were made with creamy coconut milk. “Sure.” I smiled. “But I have a secret to tell you about these smoothies!”

He was so eager to find out what the secret was. “They’re made with coconut milk.” I confessed as I pulled the coconut milk out.

He didn’t bat an eye. “No it isn’t.” he claimed as I poured the coconut milk into the blender.

And of course he’s always down for a coconut milk smoothie. This one happens to be both his and my favorite smoothie. This berry smoothie is great for a snack, a treat, or breakfast. It’s simple to make, rich, creamy, and berrylicious! 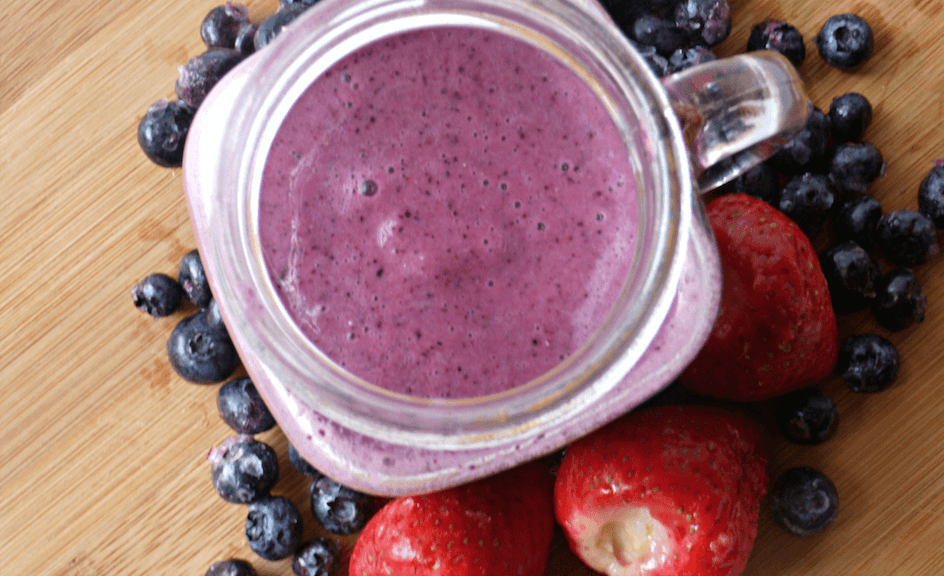 Let me know if you loved this recipe in the comments below! Once you’ve enjoyed this delicious coconut berry smoothie, make sure you try some of my other smoothie recipes! 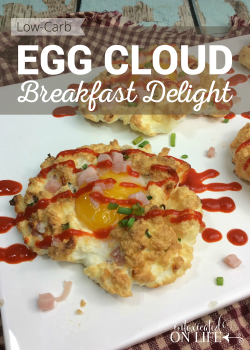 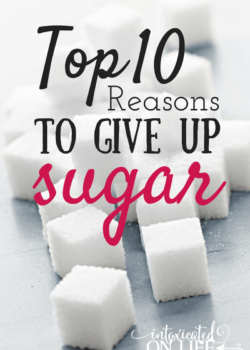 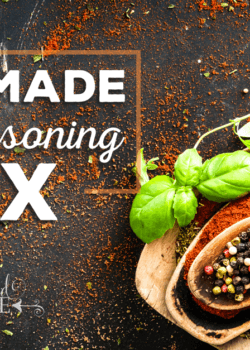